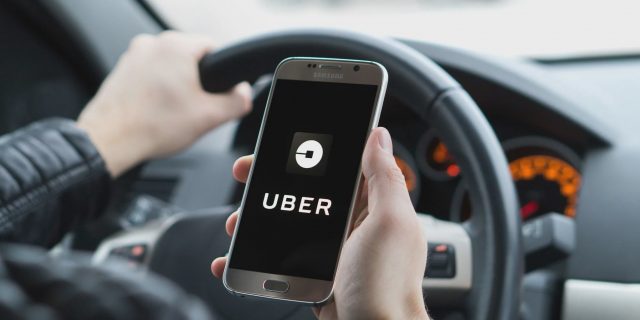 Uber is a ridesharing app that has changed the way people commute in their cities and there is no doubt about that. No one needs to sit outside in the rain in order to hail down a taxi when they can simply order an Uber directly with their smartphone instead. To top it all off, the customer and the driver don’t exchange any money because it all happens inside the app. Therefore, it shouldn’t come as a surprise to anyone that millions of people from all over the world are using Uber on a daily basis.

People who use Uber should be pleased to find out that a new update has just arrived. The update sports the 4.219.10005 version number and the developers of the ridesharing app are rolling it out via OTA (over the air) channels right now. What makes this update stand out from all the others is the fact that it is packed with a handful of bug fixes.

Even though bug fixes might not too exciting, they are generally even more important than new features. The reason behind this is that bug fixes take care of various issues which can cause Uber to lag or even randomly crash at times. Considering the fact that so many people are using Uber in order to get to work or school, then having the app randomly crash is a deal breaker. This is what makes the new update so important.

When iPhones and iPads Don’t Display the App Store Icon: How to Fix the Issue