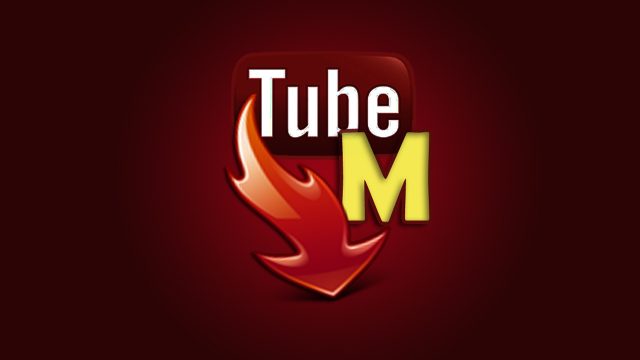 Is there something more annoying when using TubeMate than getting an error right before your online videos finish downloading? The developers who are in charge of TubeMate are aware that their app is not perfect and that some issues still pop up from time to time. This is why the developers are constantly releasing new software updates for TubeMate on a weekly basis and in fact, a brand-one has just received. With that said, let’s go ahead and check out everything there is to know about the new update.

What better way to start off the day other than to receive a new update for your favorite app? TubeMate fans should be pleased to find out that a new update which sports the 3.2.9 version number is rolling out right now.

To make things even better, the update is being rolled out via official OTA (over the air) channels and this means that everyone who uses TubeMate and is connected to a stable Wi-Fi network is eligible to download the update as soon as possible.

As previously noted, TubeMate’s developers are always looking for new ways to improve the performances of the app and this is exactly what the new update is doing. According to the official patch notes, the new update removes an annoying issue that caused “parsing errors” when downloading online videos from popular websites. Fortunately, this is not going to be a problem anymore since the new update is taking care of it.

The new update for TubeMate doesn’t just that improve the issue that made it difficult to download online videos, but it also brings a handful of software improvements that are making the app’s user interface run smoother.