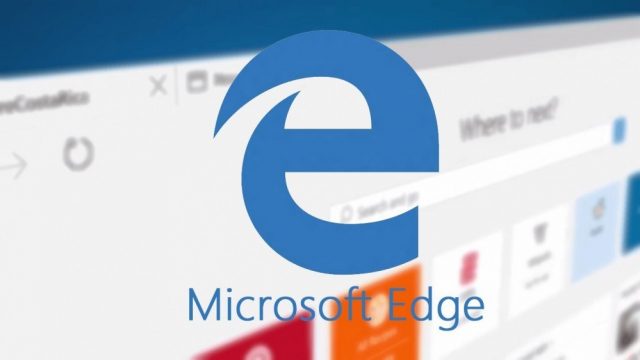 We reported last month that Microsoft is secretly working on a new version of its Edge browser that is Chromium based. We got lucky and an early stages version of the new Browser was leaked which confirmed to us that Microsoft is indeed looking to launch a more improved version Edge that might have what it takes in order to compete against Google Chrome and Mozilla Firefox.

Unfortunately, the leak showed us the Chromium based browser in the early stages and we couldn’t get that much information out of it. On the bright side of things, the folks at HTNovo have managed to get their hands on another leak that reveals some exciting features that the new version of Edge will bring to Windows 10. 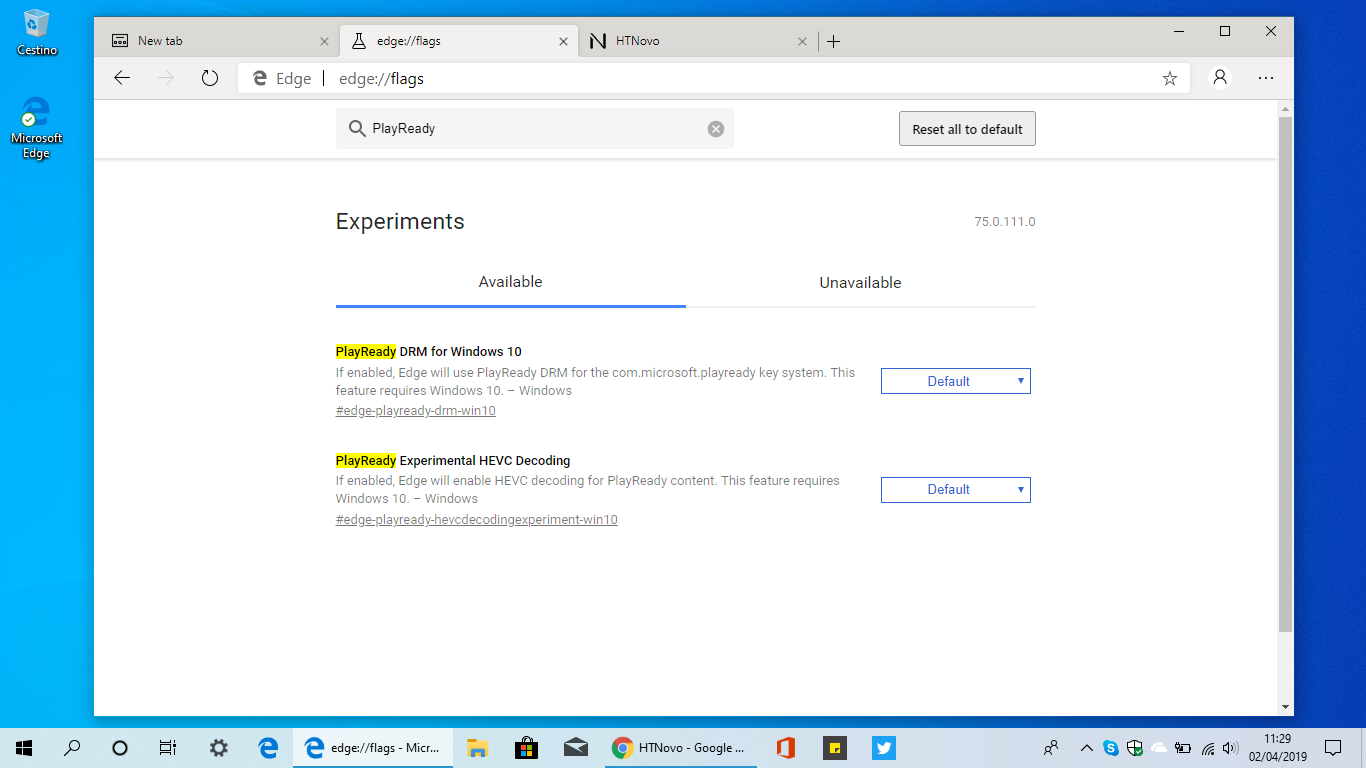 The folks at HTNovo have spotted a new browser flag in Edge that will allow users to enable 4K streaming. This is quite important because Edge is going to be the only desktop browser that supports native 4K streaming. Having this feature will finally give Edge an advantage over the likes of Google Chrome and Mozilla Firefox.

Microsoft is going to use the Play Ready feature in order to introduce native support for 4K streaming on Edge. Although, we do have to note that 4K streaming is going to be available only on the latest version of Windows 10. This means that older generations of Windows such as Windows 7 will not support 4K streaming.

Microsoft has been doing its best to push the Edge browser to all Windows 10 users but to no avail. People are used to the premium user experience that Google Chrome and they like it so much in fact that they are willing to overlook how much RAM power Google Chrome requires.

From the looks of it, the new Chromium based version of Edge might finally be able to beat Google Chrome in terms of performances and unique features.