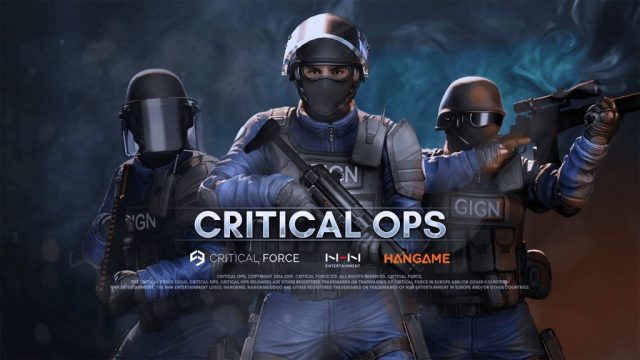 Are you a big fan of mobile games? If that is the case, then you might want to try Critical Ops: Multiplayer FPS. This is one of the most popular games available on the Google Play Store and it offers an action-packed gameplay experience that is going to blow you away. The game is a first-person shooter and it features a bundle of challenging modes that will have you competing with or against your friends to see who is the most skilled player.

Critical Ops: Multiplayer FPS benefits from full-fledged developer support and this means that it receives updates on a regular basis. Therefore, the gameplay is always exciting and features fresh content that players get to enjoy every day. With that said, it should come as no surprise to find out that Critical Ops: Multiplayer FPS has received a new update earlier this morning.

The latest update for Critical Ops: Multiplayer FPS sports the 1.17.0.f1138 version number and it is available to download right now. The only thing that Critical Ops: Multiplayer FPS fans are required to do in order to access the update is to keep their smartphones connected to a stable Wi-Fi network and the update will pop up in their notifications panel. Now, let’s see what are the “goodies” that it introduces.

The new update kicks off the much-anticipated Ranked Season 3. Here are the changes that it brings: