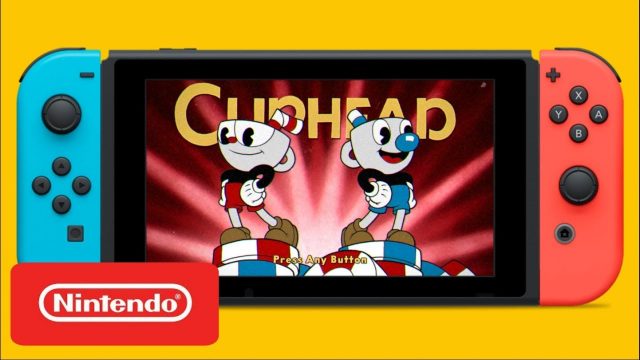 The GDC (Game Developers Conference) started today and this means only one thing to Nintendo fans all over the world, new games are coming! Nintendo knows that its fans are excited about the upcoming titles and it decided to start a short Nindies Showcase stream where it revealed a couple of the games that will arrive in the Nintendo eStore in the upcoming days.

The stream is 25-minutes long and everyone who wants to check it out can do it by clicking play on the YouTube video linked down below. However, if you don’t feel like watching a 25-minute long video, then you don’t need to worry about it because we watched it for you and we will present the most important highlights from the video.

The game that catches our attention the most is Cuphead. Rumors started spreading on the web a couple of weeks ago that Nintendo is looking to launch a Nintendo Switch version of the game and from the looks of it, the rumors proved to be true.

To make things even better, Microsoft’s Major Nelson made the following statement on Twitter in regards to Cuphead for Nintendo Switch: “And you’ll be able to unlock Xbox Live Achievements on your Switch”. This is thanks to the fact that Microsoft has decided to release the SDK for the Xbox Live network to all developers.