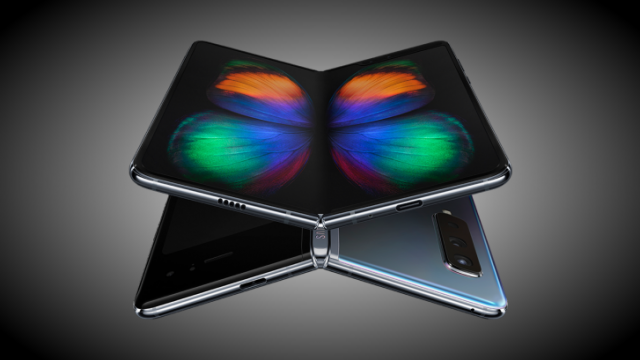 Samsung launched the first models of the highly anticipated Galaxy Fold earlier this year and unfortunately for the South Korean based tech giant, the foldable smartphone proved to be faulty in its design. The foldable smartphone is priced at more than $1,000 and everyone was shocked to find out that it will start malfunctioning only after of days. On the bright side of things, Samsung did the right thing and recalled all Galaxy Fold units.

The problem with Samsung’s foldable smartphone was their innovative display. The big display which can be folded in half had some mechanical issues which caused the display to bug out.

Well, it looks like Samsung has finally realized what was the source of the problem and it has fixed it. According to a recent report from Bloomberg, Samsung has finished the new design for Galaxy Fold

Bloomberg reports that its sources are saying that Samsung has changed the hinge by re-engineering it. The hinge will now stretch further and it will have a firm grip over the big display. In addition, the new version of the hinge will make sure that a crease won’t form in the display after being used for long periods of times.

The new components that Samsung needs in order to create the design for Galaxy Fold have already started shipping from Samsung’s main assembly line which located in Vietnam. However, Samsung is not ready yet to announce the official launch date of the smartphone.

We believe that Samsung is probably waiting to launch the upcoming Note 10 during its Unpacked Event and that only after this, Samsung will look for a date to launch Galaxy Fold. The reason behind this is that Samsung doesn’t want Galaxy Fold to compete against Note 10.