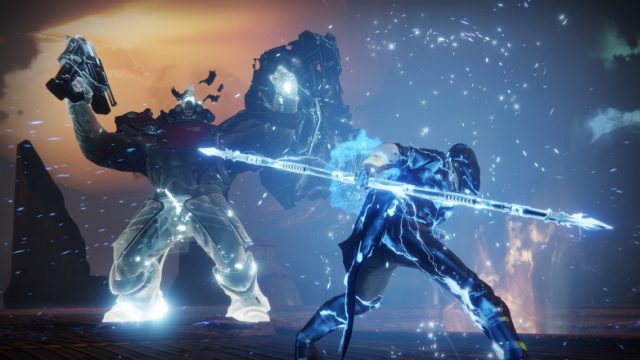 Did you ever want to give Destiny 2 a try, but didn’t want to spend any money on the game because you didn’t know if you are going to like or not? Well, then you should be pleased to know that Activision is now making the game available to download for free on PC. The game can be downloaded directly from Blizzard’s Battle.net client and this can be done only until November 18th.

Destiny 2 is Available for Free on PC

As previously mentioned, Destiny 2 is available for free on PC until November 18th. Therefore, we advise everyone to log into their Battle.net account and download the game because it’s free and giving it a shot will not cost anything.

Why is Activision Giving Destiny 2 for Free?

The reason why Activision is making Destiny 2 free to download on PC during the next couple of weeks is because it wants to increase the game’s player base. This is a great move from Activision because millions of people will download Destiny 2 and give it a try and some of them might even stick around for future expansions.

We should also mention that this is not the first time that Activision is making Destiny 2 free to download because the game has been already listed as “free” on PlayStation 4 back in September. To make things even better, the year one DLC which costs $40 now includes the Curse of Osiris and Warming expansions.

Lowering the Barrier of Entry

The free version of Destiny 2 will feature the full eight-hour campaign and a level 20. Moreover, the game will also give players access to the original Leviathan raid and the Crucible multiplayer mode which is really fun.

Therefore, the only thing that new Destiny 2 players will need to buy if they want to get to the end game is the Forsaken expansion which costs $40.