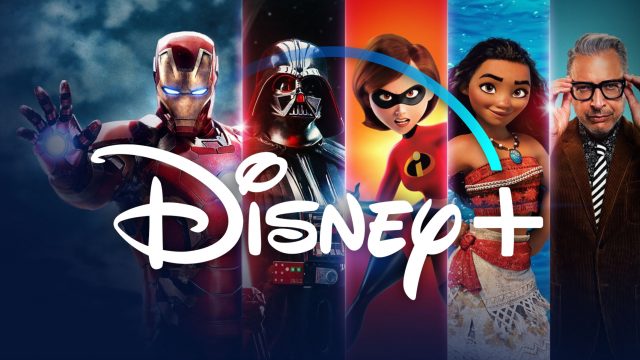 Now that theatres and cinemas from all over the world have been shut down as a result of the global quarantine, video streaming platforms are seeing a major spike in subscriber numbers. The best example of this Disney+ which recently launched for Android-powered smartphones.

Although, the popularity of this video streaming platform shouldn’t come as a surprise to anyone since it features lots of amazing cartoons, movies, and TV shows.

Considering the fact that tens of millions of new subscribers have joined Disney+ during these past couple of weeks, the developers who are in charge of the app want to make sure that everything is running smooth and they have released a brand-new update. The update sports thee 1.5.1 version number and today we are going to cover everything there is to know about it.

The first thing that we want to mention about the new update is that it is rolling out via Disney’s official OTA (over the air) channels. This means that the only thing that subscribers who are using Android-powered smartphones need to do is to stay connected to a stable Wi-Fi network.

The update sports the 1.5.1 version number and it is targeting smartphones that are running on Android 10 Q. Luckily, the update can also be installed on a minimum of Android 5.0 Lollipop operating system, and therefore, it can run on older smartphones as well. The last thing that we want to note is that the update weighs in at 13.09MB.

According to the patch notes listed by the developers of Disney+, the new update gives users more control over the video playback quality of their favorite shows.

“Data caps got you down? Now, you can choose video playback quality on your home network to help save data,” said the developers in the patch notes.