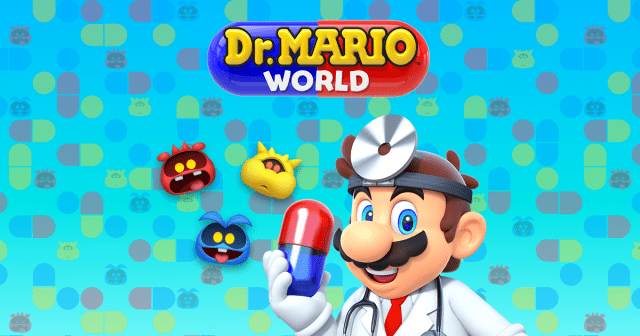 Nintendo released yesterday a major update to Mario Kart Tour which is already becoming one of the world’s most popular mobile games. However, Mario Kart Tour is not the only game that Nintendo’s developers are looking to improve via updates. The second title is none other than Dr. Mario World which released earlier this summer. With that said, today we are going to check out everything there is to know about the brand-new update that Dr. Mario World fans can download right now.

Dr. Mario World is a super-fun game that allows players to use their creativity. The tricky part about the Dr. Mario World and similar other puzzle games is that their gameplay can sometimes get boring when the puzzles are no longer interesting.

Fortunately, this is not an issue for Dr. Mario World fans because Nintendo is constantly introducing exciting features. In fact, let’s take a look at the patch notes for the new 1.2.0 release.

・It is now possible to earn doctors by completing special stages.
・Implemented doc tokens, which can be used in doc staffing.
・Adjusted stage difficulty and the number of times items can be used.
・Fixed bugs and made feature improvements.

As we can see from the patch notes listed above, the biggest change that Dr. Mario World is going to receive is the ability to earn doctors by completing special stages. Players are going to love this feature!

The great thing about Dr. Mario World’s latest update is that it is rolling out via over the air channels. This means that the only thing that fans of the mobile game need to do in order to access it is to keep their smartphones connected to a stable Wi-Fi network.