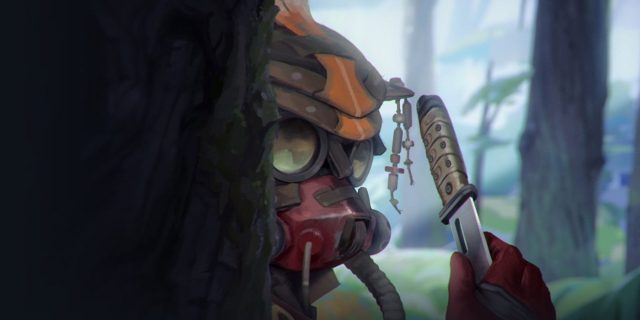 Apex Legends is the only game that has the potential to dethrone Fortnite and become the most popular game in the world. However, this is going to be a difficult task, especially since the first season of Apex Legends was not that amazing. The hype of Apex Legends got millions of players to join the game in the first weeks, but a large part of them decided to abandon the game due to its lackluster first season and Battle Pass. Well, EA is aware of this and this is why it has announced that Apex Legends’ Season 2 is going to exceed all expectations.

EA announced earlier this day that its developers are hard at work on the upcoming Apex Legends season. The new season is going to be officially announced and revealed during the highly anticipated E3 gaming event which takes place on June 7th.

“We’re now very focused on delivering for this massive global community with a long-term live service, including new seasons with more robust Battle Pass content, new legends, and exciting evolutions to the in-game environment,” stated Andrew Wilson who is the CEO of EA.

The most interesting thing that the EA CEO revealed is that Apex Legends will receive new legends. These are the characters that players can pick to plays as in the game and they have their own special set of skills. Therefore, introducing a couple of exciting legends is going to be more than enough to make all the game’s lost fans come back for more.