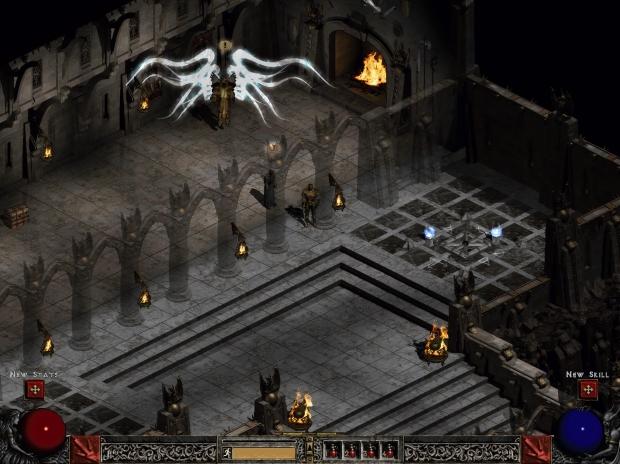 Even though Blizzard doesn’t have any interest in remastering Diablo 2 since it has moved its focus over to the mobile gaming industry, this doesn’t mean that Diablo 2 fans are not willing to do it themselves. This is exactly what the Diablo 2 fan and Reddit user known as Indoflaven decided to do.

The Reddit user has implemented AI (artificial intelligence) powered technology in order to upscale the textures or Diablo 2 and the game looks amazing. We have included a couple of screenshots from the upscaled game so that everyone can check them out.

As we can clearly see in the featured picture, Diablo 2 looks incredible with upscaled resolution. The Redditor said that he has been “playing around with ESRGAN and decided to see how it would handle Diablo 2. This is done using the Manga109 model with a 1204×760 source image”.

For those who aren’t familiar with ESRGAN, this is an AI upscaling method that stands for “Enhanced Super Resolution Generative Adversarial Networks”. What ESRGAN basically does is that it brings more detail to low-resolution images such as games made back in the 90s.

This is how the developers who created ESRGRAN explain their technology: “By doing it over several passes with the goal of fooling its adversarial part, it will usually produce an image with more fidelity and realism than past methods. I have upscaled the textures in Morrowind to four times the vanilla resolution using ESRGAN. Below you can compare various models results to the original(HR)”. 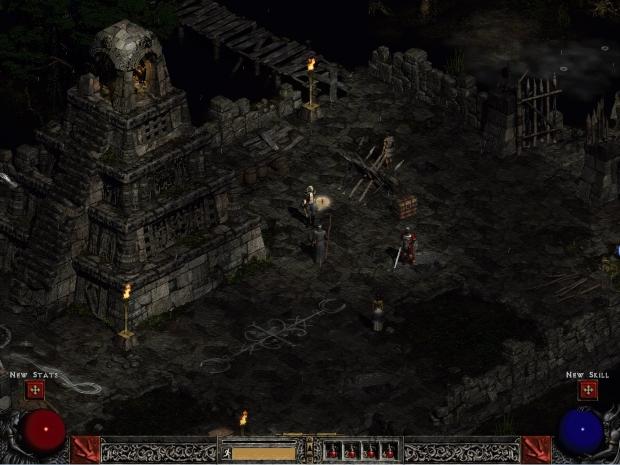 The Diablo 2 remake with upscaled graphics looks amazing and there is no doubt about that. On the downside of things, the ESRGAN technology can only be used on pictures and it cannot be emulated in the live game.