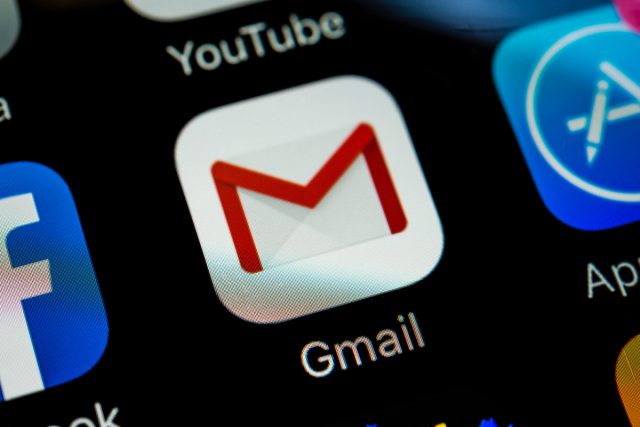 It’s difficult to tell what Google’s stance on the Gmail Tasks service is anymore. The Android parent completely dropped the standalone Task service in 2018 and out of nowhere, Google decided to release an update that introduced a redesigned version of the Tasks service. Not just that, but the feature arrived with complete Gmail integration on the web. Now, the Android parent has decided to bring this highly useful functionality to Android smartphones by adding Gmail integration.

Android smartphone fans should be pleased to find out that they can now access the redesigned version of Task service in Gmail. For example, Gmail users can add an email to Google Tasks by simply opening the overflow menu (also known as the three-dot menu) and then picking the “Add to Tasks” option.

A small notification will pop up in the bottom of the screen letting the user know that the said task has been created successfully. In addition, Gmail users can also jump into the Tasks app by tapping on the “View” option. 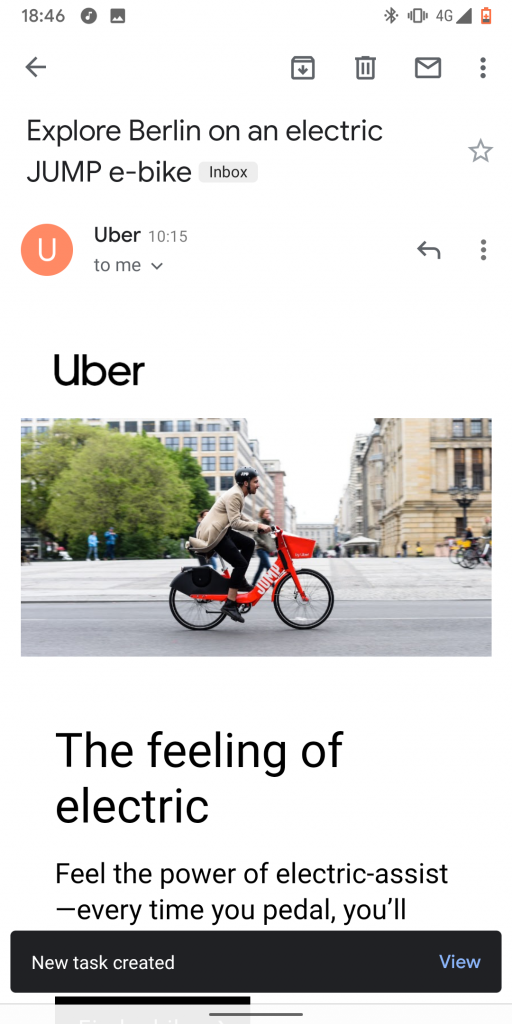 Now that we presented a short guide on how the Tasks service works for Gmail, we are going to present everyone with a couple of tips on where to find this feature. First off, Google Tasks is available to download directly from the Google Play Store and this is where we are advising all Android fans who are interested to download it from.

On the other hand, we need to mention that Google Tasks can also be downloaded in the form of APK. This is a special update format that stands for “Android Package Kit”. APK releases can only be installed on smartphones that have the “Unknown Sources” option enabled. In addition, all APK updates need to be manually downloaded and installed.