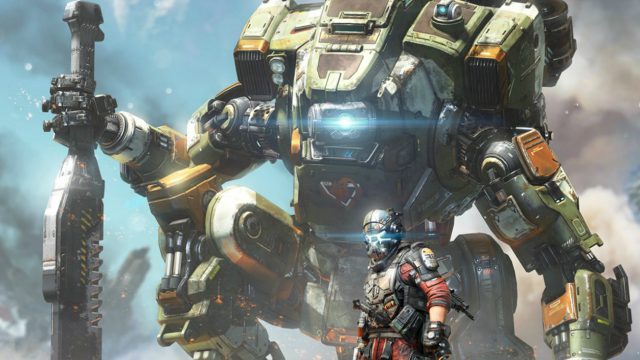 If you are a fan of the games published by EA, then we have some great news to share with you. EA has announced a new Cloud Gaming Trial that is making it possible for fans to test out the new cloud gaming platform and play popular games such as FIFA 19, Need for Speed Rivals, Titanfall 2 and Unravel. We want to mention that even though the cloud gaming platform’s test launch comes as a surprise, this is not the first time that we are hearing about it. EA has revealed Project Atlas last year.

EA has announced that the sole purpose of the test is to “gather more inputs at scale to test performance and quality of service in a variety of network conditions and on multiple server routing scenarios”. This is letting us know that EA is getting close to officially launching Project Atlas and that the developers are currently adding the finishing touches.

According to a recent blog post from EA, the new test is going to help ensure “that there is a strong quality of service in cloud gaming by being able to adjust to real-world, often less than ideal, conditions such as unstable bandwidth and network strength.” Is utilizing Amazon Web Services (AWS) and the public cloud so it can “deploy as close to the players as possible, even in the face of unstable networks and changes in bandwidth.”

Like it or not, cloud streaming technology is taking over the world. Google started this when it announced Stadia and from the looks of it, all other major game developers have already started working on their own cloud streaming platforms.

Nonetheless, gamers are the ones who benefit the most from this. The increased competition in the cloud streaming technology is going to get companies to offer lower prices and premium games so that they can attract more subscribers.