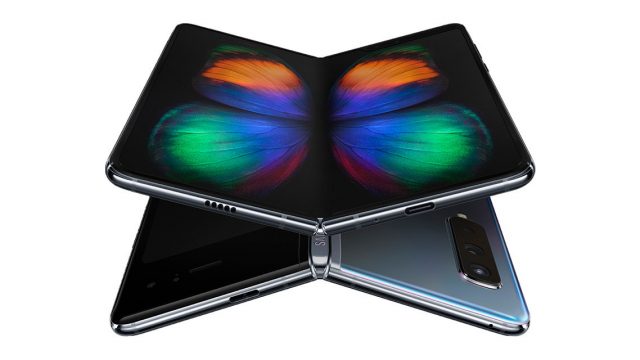 The lack of apps is exactly why Huawei decided to postpone the launch of Mate X in order to give app developers more time to optimize their apps for the dual screens of the foldable smartphone. Well, it looks like Samsung doesn’t have anything to worry about when it comes to the apps that Galaxy Fold users can access. The reason why we are saying that is because Samsung has recently published a new blog post in which it revealed that Galaxy Fold will have access to hundreds of apps.

Samsung is working closely together with Google in order to make sure that Galaxy Fold receives all the software and app support that it needs in order to be successful. In fact, let’s go ahead and check out what Google’s Director of Product Management for Android had to say about this.

“Together with ecosystem partners like Samsung, we have the opportunity to deliver an entirely new user experience that could transform the way we use our smartphones. We enjoyed working closely with the Samsung team and the Android developer community to ensure the users of the Galaxy Fold have the best experiences with their favorite apps and services.” said Sagar Kamdar, Director of Product Management for Android at Google.

Samsung went on to say that hundreds of apps have already been optimized for Galaxy Fold and that the titles include support from leading companies such as Amazon Prime Video, Facebook, iHeartMedia, Spotify, Twitter and many more.