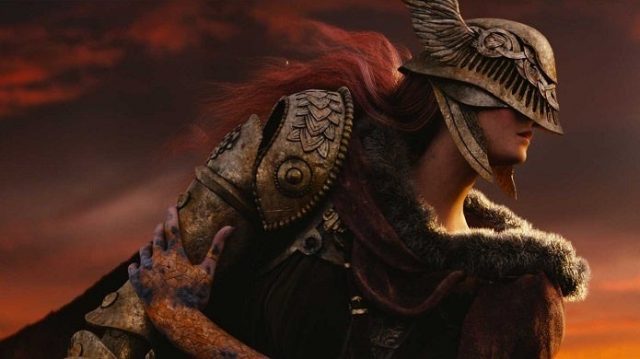 If there is one thing that everyone will agree about when it comes to George R.R. Martin, then it has to be the fact that he knows how to build a fantasy world. This is why Game of Thrones is one of the best TV Shows that HBO ever made, excluding the Season Finale which was disappointed millions of fans from all over the world. Nonetheless, the critically acclaimed writer has decided to use his talents and help legendary Dark Souls creator Hidetaka Miyazaki create a new game called Elden Ring.

Considering the fact that George R.R. Martin and Hidetaka Miyazaki are behind the new game, we think it’s safe to say that Elden Ring is one of the most highly anticipated games of 2019. The game was revealed for the first time last during Microsoft’s E3 2019 panel. There have been many rumors about what Elden Ring is going look like or what its story is going to be about, but now we can finally see it for ourselves since Bandai-Namco has released a trailer.

We have linked the trailer for Elden Ring down below for everyone to watch and from what we can tell, the game is going to take place a “dark age” where fantasy folks are living and trying to survive the terrors of the night. The trailer reveals that there was a magical Elden Ring which was broken years ago and this might be the reason why the game’s world is filled with all types of terrifying monsters.