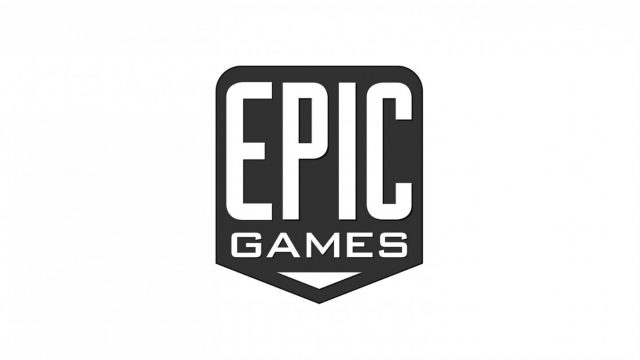 Epic Games decided to use the popularity of its game, Fortnite, and it launched a new game library called the Epic Store. At first, PC players were excited about the Epic Store because Epic CEO Tim Sweeney promised to give developers great deals, unlike Steam which takes most of the cut whenever a game is sold. Truth be told, Tim Sweeney kept true to his word and the Epic Store offers the best deals for game developers.

On the downside of things, there is one problem that PC players didn’t anticipate. Epic Store is getting exclusive deals for popular games and this means that fans of those games need to download and install Epic Store on their PCs in order to access the exclusive games.

Even though this might not be such a big problem, PC players are already used to Steam and they are not that keen when it comes to installing new programs. Therefore, Epic Games has received lots of criticism from the gaming community because it “steals” too many exclusives from Steam. Well, Time Sweeney decided to respond to this criticism and offer a solution.

The Epic CEO announced earlier today that he is willing to stop signing exclusive deals with developers as long as Steam promises to give the developers the same revenue shares.

“If Steam committed to a permanent 88% revenue share for all developers and publishers without major strings attached, Epic would hastily organize a retreat from exclusives (while honoring our partner commitments) and consider putting our own games on Steam,” said Tim Sweeny.

“Such a move would be a glorious moment in the history of PC gaming, and would have a sweeping impact on other platforms for generations to come. Then stores could go back to just being nice places to buy stuff, rather than the Game Developer IRS,” added the game developer.