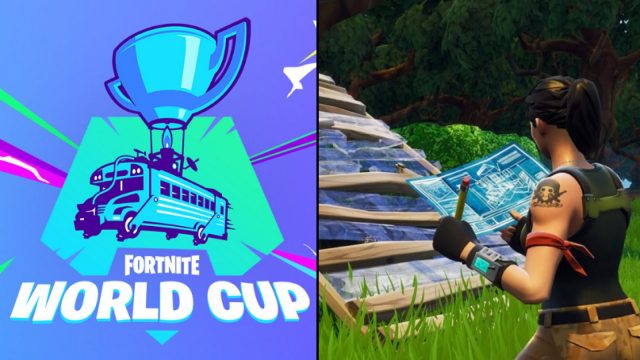 We think it’s safe to say that Fortnite is much more than just a popular game. Fortnite has reached the status of being a global phenomenon and it seems like everyone is playing it, including celebrities such as Drake. With that said, it shouldn’t come as no surprise that the upcoming Fortnite World Cup is one of the most highly anticipated events in the gaming industry and that millions of players from all over the world are going to tune in and watch the event.

Epic Games who is the developer in charge of Fortnite wants to make sure that players are more than ready for the World Cup and it will introduce a World Cup for creative mode. This mode is similar to the one featured in Minecraft and it’s making it possible for competitors to submit their creations to Epic Games in order for them to be judged by officials.

“The road to the Fortnite World Cup Creative Finals includes five showcase events running from April 29th – June 7th. Every week you’ll have a chance to try out the latest creative trial and submit your best clip using the event specific hashtag on YouTube. Our special Fortnite captains will select the top submissions as winners. The selected winners each week will be headed to New York City to participate in the Fortnite World Cup Creative Finals,” said Epic Games.

We have to give it to Epic Games for implementing a creative mode in the World Cup. This is quite unheard of and it shows us that Epic Games does care about its players and that it wants to give them multiple reasons to participate and even win some prizes.