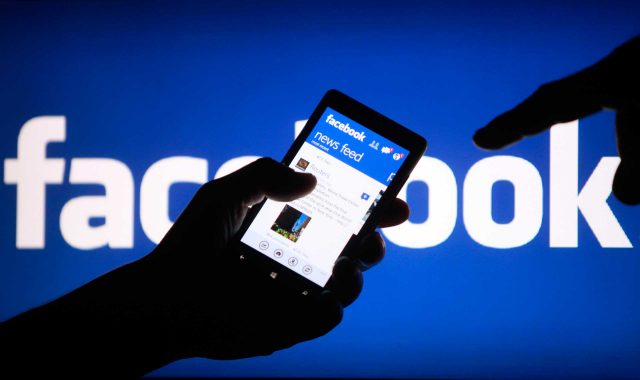 This past couple of years have not been that good for Facebook. The social media giant went through a couple of data privacy scandals such as the infamous Cambridge Analytica one and this made people feel unsafe about sharing their data with Facebook. Mark Zuckerberg and his team guaranteed to everyone that their data is being handled with care and that it’s never going to be leaked again. Well, it looks like the Facebook CEO and his team didn’t keep true to their word.

The reason why Facebook is making headlines once again is not a good one. Multiple reports are showing that Facebook has “unintentionally” uploaded the email contacts of more than 1.5 million users. The worst thing about this is that Facebook did it without even asking the users for permission. In addition, Facebook didn’t shy away from admitting this mistake.

As previously mentioned, Facebook admitted this mistake. Furthermore, Facebook said that this was all caused due to a simple mistake that happened while the developers were harvesting data via a special system that is used in order to verify the identity of new Facebook accounts. The social media giant asked all new users to provide their email accounts and without letting them know, Facebook also copied their contacts.

We think it’s pretty safe to say that it is obvious why people are mad with Facebook once again. This makes it seem like Facebook is just looking for new ways to collect data about users and to use their contacts in order to create a profile. Facebook is now trying to make amends for what happened and it promised that all contacts taken without permission are going to be permanently deleted.