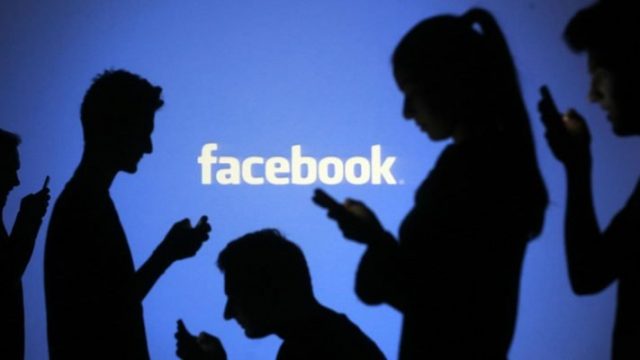 Last month the Trump Administration banned the use of software to non-licensed foreign companies. What this basically means is that the US government is no longer allowing Google to sell its software to Chinese based tech giants which makes the ban a direct blow to Huawei.

Huawei quickly announced that it has been preparing for this to happen for a couple of years now and it has already developed an alternative operating system. Well, it looks like Huawei is going to need to make its own social media platform as well.

The reason why we are saying that Huawei might want to consider building its own social media platform is because as of today, Facebook has officially stopped pre-installing its family of apps on Huawei’s smartphones. This is a huge knockback for Huawei and the Chinese based tech giant doesn’t really have any way to get Facebook back on board.

We need to mention that Huawei fans who have purchased smartphones before the ban was announced will still have access to every app and software updates that both Google and Facebook release. However, all new Huawei smartphones will no longer receive access to Facebook, WhatsApp and Instagram.

Even though Huawei moved quickly to announce that it is already adding the finishing touches to an alternative operating system, Huawei declined to release any comments on the matter of Facebook’s trio of apps.