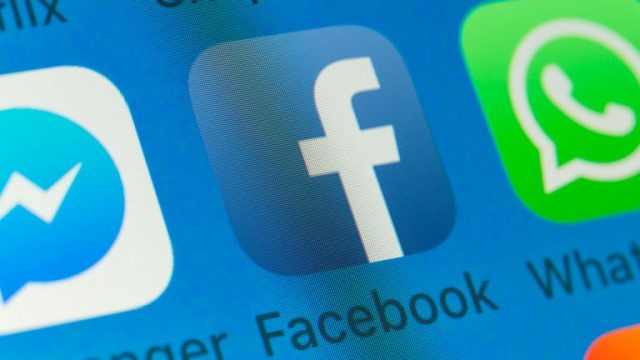 We all use Facebook, Instagram and WhatsApp on a daily basis and last night, we got a chance to see what the world would be like if these massive social media platforms never existed. Facebook, Instagram and WhatsApp suffered an outage on Wednesday and the internet went crazy. This outage lasted for a couple of hours which shows that it’s not a simple bug or server error and that it’s something more significant.

“We’re aware that some people are currently having trouble accessing the Facebook family of apps. We’re working to resolve the issue as soon as possible,” said Facebook after its support forum as flooded with complaints.

“We’re focused on working to resolve the issue as soon as possible, but can confirm that the issue is not related to a DDoS attack,” added Facebook.

As you can imagine, lots of people panicked over the fact that the Facebook family of apps went down, especially people who make their living on social media such as Instagram models. However, the funniest thing to happen was when Paresh Rajwat who is Facebook’s Head of Video Products wanted to introduce the new Watch video service at a press conference in Austin, Texas and he couldn’t. The executive went on to make the following joke: “Today is the technical difficulties day for Facebook, I guess”.