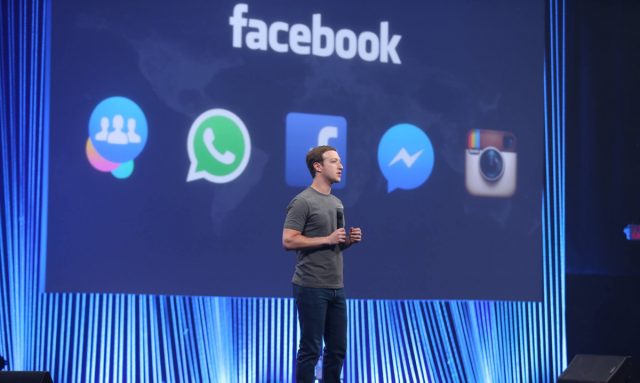 We reported last month that Facebook’s family of apps which includes Instagram, Messenger and WhatsApp went down for a couple of hours. Everyone was shocked and this caused some serious problems for people who conduct their business via these apps.

The worrying thing about this is that Facebook took nearly an entire day to issue a response which leads us to believe that the social media giant is having some serious problems. Well, the server crash has happened again.

The reason why we are talking about Facebook’s server issues today is that the three apps have randomly crashed today. The three apps crashed earlier today at around 6:30 am EST and they were unavailable for a total of two hours.

The interesting thing about this crash is that it wasn’t the same for everyone else. User complaints have shown that some Facebook users couldn’t even open the app while others were not able to refresh their newsfeed. The same happened on Instagram and everyone freaked out.

The worst thing about this is that WhatsApp users couldn’t send or receive any texts and as we all know, there are millions of people who use nothing else other than WhatsApo in order to get in touch with their friends and family members.

As you would expect, Facebook’s “Help” panel and community forums were filled with complaints. Therefore, the social media giant decided to release an official statement in hopes of calming down everyone.

“Earlier today, some people may have experienced trouble connecting to the family of apps. This issue has since been resolved; we’re sorry for any inconvenience,” said Facebook.

While the fact that an app might crash is not such a big problem, we shouldn’t forget that this is Facebook we are talking about. This is the world’s largest software company and its apps represent the premium standard which is why Facebook needs to invest more in software stability.