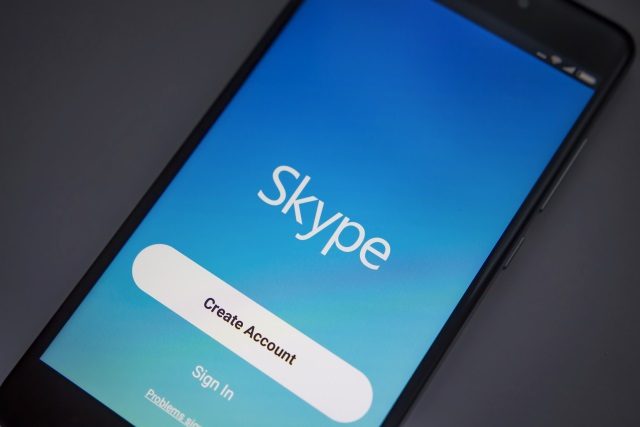 Skype holds the title for being the most popular video chatting platform and there is a good reason behind that. Skype is always improving through new updates and a brand-new one has just arrived! This is a high priority update and all Skype users should make sure to download it as soon as possible because it introduces a much-anticipated feature.

The new feature that Skype’s latest update for Android and iOS introduces is making it possible for users to share their smartphone’s screens during video calls. While this might not seem like some kind of groundbreaking feature, it’s going to prove to be quite useful.

Let’s say for example that you are trying to show your parents how to use their brand-new smartphone, well then, the only thing that you need to do is to ask them to share their screens and you can show them everything that they need to know about the user interface.

Skype is very popular in companies and small business and the developers who are in charge of Skype have stated that the new screen sharing feature is going to make it easier for people to present their PowerPoint slideshows whenever they have an office meeting.

Another important thing that we want to mention is that the addition of screen sharing is making it easier for Skype to compete against the likes of Cisco WebEX, Zoom and GoTo Meeting which are specially designed for corporations.

The last thing that we want to cover is that even though the new feature is available for both Android and iOS users, the only ones who can currently access it are Skype beta testers. Fortunately, the update is surely going to be released to everyone via OTA (over the air) channels during the upcoming days.