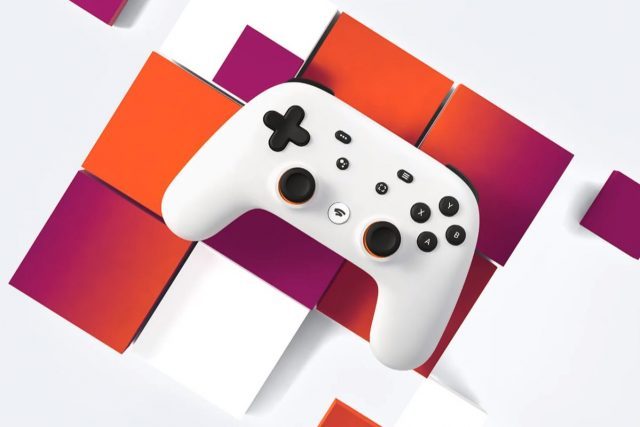 It’s been almost one month since Google revealed Stadia, the new gaming streaming platform and game developers are already worried about the impact that Stadia will have on the gaming industry. Even though you might expect that game developers would be excited since Stadia is bringing their games to people who might not be able to afford a high-end PC and now they can stream AAA titles, there is a chance that other major gaming companies will launch their own streaming services which will end up impacting the game developers.

Google announced that its plans for Stadia are to revolutionize the gaming industry. This streaming platform will work similarly to Netflix and by this we mean that people will have to pay a monthly subscription and that they will be able to stream all their favorite games and play them on their own devices that range from smartphones to smart TVs.

The problem here is that if other gaming companies such as EA, for example, would launch their own streaming platforms, then game developers would be the ones who suffer the most. The reason why we are saying this is because this is exactly what happened in the music industry when Spotify launched.

The Impact of Streaming Platforms

Spotify is a great app and there’s no doubt about that. However, Spotify and other similar apps did make it more difficult for artists to generate revenue since no one purchases their songs anymore. Although, who can blame people for choosing to spend $10 per month and get access to an unlimited library of songs instead of paying money for each of their favorite songs?

Therefore, game developers are worried that the same might happen to them. This will reduce their ways of generating revenue and this is why we don’t believe that Stadia will not offer too many AAA games on launch day.