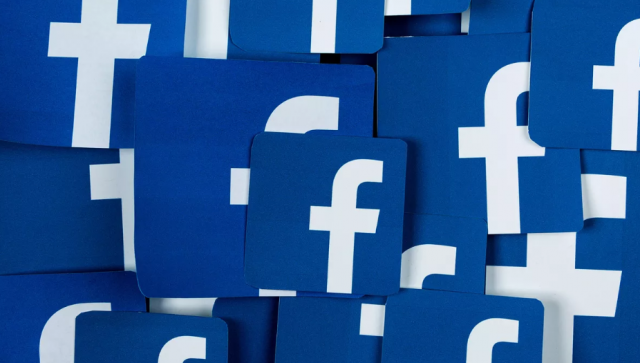 Facebook has announced that it will start asking for identification documents for some people in order to verify their accounts. The reason why Facebook is doing this is because there are many fake accounts and lots of people who use fake names. However, there is a problem with this system and most Facebook users are not going to be willing to give up their identity documents. The problem that we are talking about is the security of Facebook.

Considering the fact that Facebook has been subject to two of the biggest private information leaks scandals in 2018, we think it’s safe to say that people are not that willing to give private documents such as their social security number to Facebook. Just take for example what happened last year when the British consulting firm known as Cambridge Analytica exploited Facebook’s flaws in security in order to gather information on 87 million users without letting them know about it.

On the other hand, Facebook knows that people are skeptical about its security system and it guarantees that all the identification documents that people will need to send are going to be automatically encrypted and stored on Facebook’s secure servers.

Facebook has a big problem with fake accounts and bots. Therefore, we have to give praise to Facebook for trying to solve this issue, but at the same, we can’t blame Facebook users for being skeptical about sending personal documents to a company that is known for its security breaches.