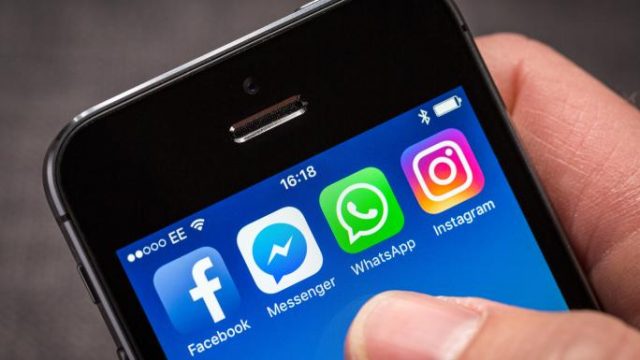 One of the reasons why Facebook’s user base has kept growing over the years is because the social media platform is always improving. Mark Zuckerberg and his team are constantly releasing new updates that take Facebook’s performances to the next level and this helped the social media platform get a monthly active user base of over one billion. However, not all changes are good ones.

The latest rumor about Facebook is saying that Mark Zuckerberg wants to integrate Facebook Messenger, Instagram and WhatsApp under a single platform. Even though this is just a rumor at the moment of writing this article, the internet is already lashing out against this change.

The internet is buzzing with rumors and speculations about the fact that Mark Zuckerberg is planning to integrate Messenger, Instagram and WhatsApp with Facebook. All these apps have a combined user base of more than 2.6 billion people and it will make Facebook a “must-have” app for everyone.

Additionally, Mark Zuckerberg still wants the three apps to exist as standalone platforms but the difference will be that they are going to feature a different technical infrastructure that will unify the users from all platforms.

The Internet Lashes Out

As we all know, this past couple of months have not been that good for Facebook. The company went through a couple of privacy scandals and Facebook’s CEO was even required to attend a questioning with US Lawmakers. Therefore, people don’t trust Facebook that much nowadays and they don’t like the idea that their Messenger, Instagram and WhatsApp accounts are going to be integrated.

The question that must be sitting in everyone’s minds is why would Facebook do this? The answer to this question is quite simple, integrating the three platforms under Facebook is going to make Facebook a necessary app on all smartphones.