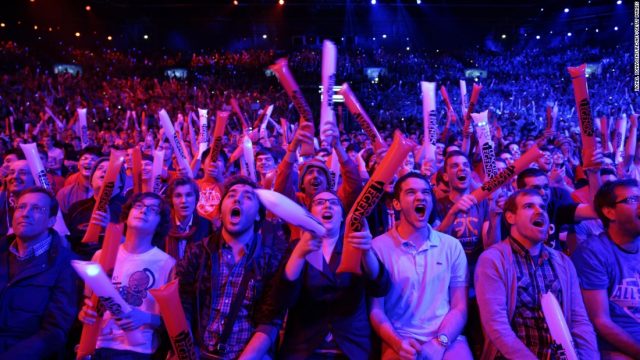 Every popular online game has an eSports scene with DOTA 2 and League of Legends leading the way. However, a new player is going to join the scene and it’s quite an unexpected one, Farming Simulator. Yes, you read that right! Farming Simulator wants to compete against the likes of Overwatch, World of Warcraft, CS:GO and all the others in terms of eSports viewership.

Farming Simulator is Getting Its Own eSports League 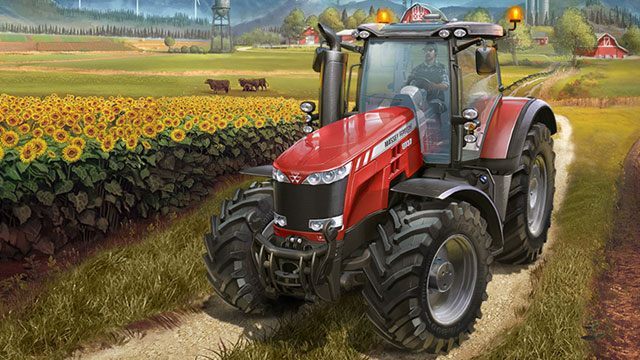 We have to admit that even though no one expected to find out that Farming Simulator is going to get its own eSports league, the big prize pool sound exciting. The prize pool is surely going to make the game more competitive and attract more viewership to the game when the league starts streaming on Twitch.

Farming Simulator 19 is on the Way

To make things even better, Christian Amman who is the CEO of GIANTS Software has promised that the new eSports league is not get the company to switch its focus from developing Farming Simulator 19. The only thing that the CEO could say was to not worry because Farming Simulator 19 is coming soon.