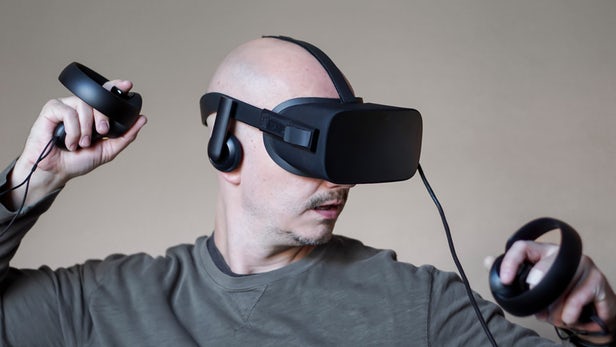 Facebook has innovated the VR (virtual reality) industry with Oculus and there is no doubt about that. Nate Mitchell is the co-founder of Oculus and he spearheaded many projects that helped the VR industry evolve and now, the Oculus executive has announced that he will be leaving Facebook’s team.

Moreover, Nate Mitchell is not the only high-level Oculus executive that is leaving the team because Max Cohen who is the head of Oculus Mobile department has announced his departure as well.

As previously mentioned, Max Cohen was the one in charge of the mobile department at Oculus and he had decided to follow in the footsteps of Nate Michell and leave the team. The interesting thing about this is that Facebook is refusing to release any official statements regarding Max Cohen’s departure.

From the looks of it, Max Cohen was thinking about leaving the team for a long time because he has already updated his LinkedIn page where he confirmed the departure and added that he is now an “explorer” who is looking to “learn new skills and incubating ideas”.

What Does This Mean for Oculus?

Obviously, losing two essential members is bad news for Facebook’s Oculus. However, this doesn’t mean that Oculus is going to change anything. In fact, Facebook is scheduled to host an Oculus Connect developer conference on September 25th and 26th where it reveals what are the upcoming plans for the VR gadgets and what we can expect next from Oculus.

We think that the reason why Facebook doesn’t want to release any official statements regarding Nate Mitchell and Max Cohen is because Facebook is planning to address these issues during the upcoming Oculus Connect developer conference.