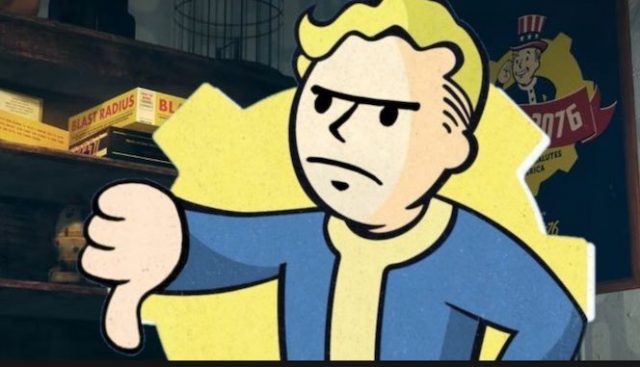 It’s been a couple of weeks since Fallout 76 launched and the reviews are finally out. To sum it all up, the game is bad and you should not buy it. Todd Howard who is in charge of Bethesda is getting lots of criticism for lying through his teeth during every interview about the game and fans all over the world have lost faith in Bethesda. Yes, things are as bad as they sound. Nonetheless, today we are going to present some of the game’s biggest flaws so that everyone can understand what they will get if they pay $60 for the game.

The first thing that we want to touch on is the fact that as previously mentioned, Todd Howard promised Fallout fans that Fallout 76 is the game that they have always been waiting for. Unfortunately, this is not true. Fallout 76 is a title that no one asked for and it fails to deliver on every promise that Todd Howard has made.

Even though Fallout 76 is an online game, players don’t get to meet other people that often. It’s super rare that players find people that they can do quests with and this makes the world feel really lonely. Another annoying thing about Fallout 76 is that Bethesda has removed all NPCs. Previous Fallout games were renowned for their NPCs that made the game feel alive, but this is not the case with Fallout 76.

No “Push to Talk” Microphone

One of the game’s biggest problem is the fact that it doesn’t have a push to talk button. This means that everyone can hear whatever is happening in the player’s room. Let’s say for example a player gets on a personal call, that player doesn’t have a button to mute his mic and everyone can hear his conversation. To make things even worse, Bethesda doesn’t inform players of this and they have to figure it out by themselves.

Fallout 76 uses the same game engine as Fallout 4. The reason why this is a problem is that it shows that Bethesda is lazy, but not just that, players are charged the full $60 even though Fallout 76 uses old software. One of the most hilarious things about Fallout 76 is that the game is so similar to Fallout 4 that it even has the same bugs as Fallout 4 did! Just think about it, Bethesda knows about those bugs and it didn’t fix them. 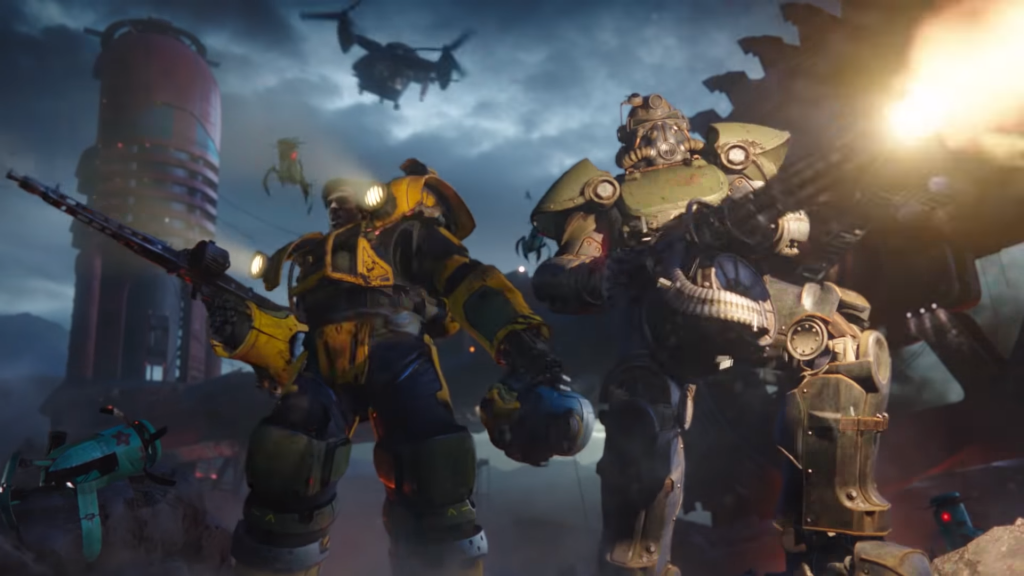 Now that we presented some of the game’s biggest flaws, let’s check out what some of the most reliable game reviewers have to say about Fallout 76.

“Previous Fallout games always had something to say about the post-apocalypse and the human factors that led to it; here, it’s reduced to shooting mutants and picking up rubbish. Even if, in the future, it mutates into something more stable, it will still feel eerily soulless.” — Holly Nielsen

“Bethesda has stated it intends to continue supporting the game for a long time, but at launch, Fallout 76 is a poor experience. There are echoes of the series’ admirable qualities, but look past that facade, past the cute Vault Boy animations, past the familiar radio tracks, and you’ll find no heart–just an inconsequential wasteland doomed to be nuked over and over again.” — Edmond Tran