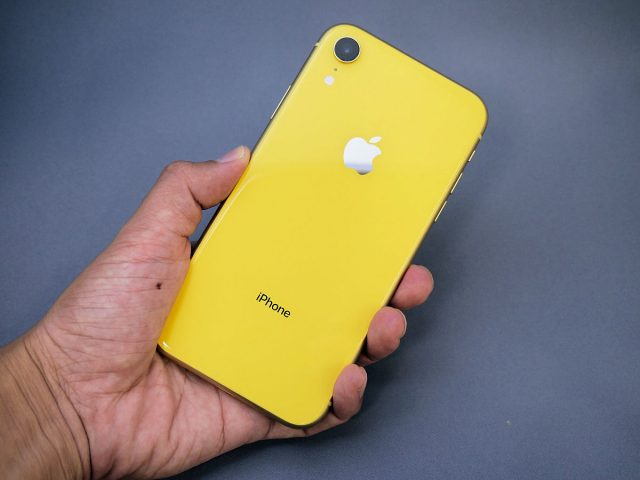 Apple is infamous for overpricing its products which makes it seem like the company doesn’t care about its customers. However, Apple wanted to make it clear that its customers are its number one priority and it announced iPhone XR, the world’s first affordable iPhone. Apple doesn’t usually launch affordable devices, but it decided to make an exception to that rule in 2018 and launch iPhone XR.

Even though it might seem like iPhone XR is going to become a bestseller because it sports the same classy design as iPhone XS, this is not the case. The “cheap” iPhone is struggling on the tech market and to make things even worse, Apple is reportedly planning to cut down on the device’s price in Japan in order to make it more appealing to customers.

Apple Wants to Cut Down iPhone XR’s Price in Japan

The WSJ was the first one to report that Apple has told its third-party hardware manufacturers to stop producing iPhone XR parts because the device is not selling as well as planned. However, the WSJ is now saying Apple wants to cut the price of the already affordable iPhone XR in Japan so that the smartphone can sell more units.

Is iPhone XR a Failure?

From the looks of it, iPhone XR seems like a failure. Apple is surely regretting its decision to launch this stripped down version of iPhone XS because Apple fans don’t want to have anything to do with it. To top it off, Apple has never cut down the price of a product just one month after its release. This looks bad for the company and if there’s something that we can be certain about, then it has to be the fact that Apple will never launch another affordable iPhone ever again.