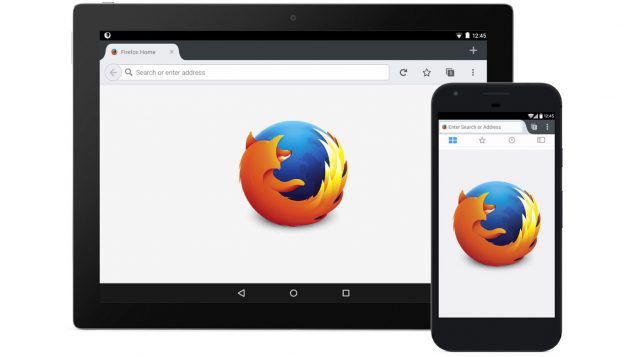 There are lots of apps that people can install on their smartphones in order to make their lives easier and the most important one is a premium successful mobile browser. Even though Android powered smartphones might ship with Google Chrome pre-installed, this doesn’t necessarily mean that Google Chrome is always the best choice.

Android fans should be happy to know that they can also pick Firefox as an alternative which delivers a premium user experience and a plethora of cool features.

One of the things that makes the Firefox browser stand out from its competition is the fact that the developers who are in charge of Firefox are always releasing new updates. The reason why they are doing this is because they want to make sure that Firefox is always running at peak-performances levels and that there aren’t any bugs that might annoy users.

Nonetheless, the latest update for Firefox sports the 66.0.5 version number and it is being rolled out via OTA (over the air) channels right now. However, eager Firefox fans can always choose to manually download and install the update by downloading it in the form of APK. However, this can be a little tricky and only experienced Android users are advised to download and install APK releases.

The new update comes with a really important bug fix for web extensions. “Further improvements to re-enable web extensions which had been disabled for users with a master password set bug 1549249),” said the developers of Firefox in the patch notes.

Therefore, the new update is going to improve the way Firefox interacts with extensions which as we all know, are quite important because they make it possible for Firefox users to enhance the performances of the browser.