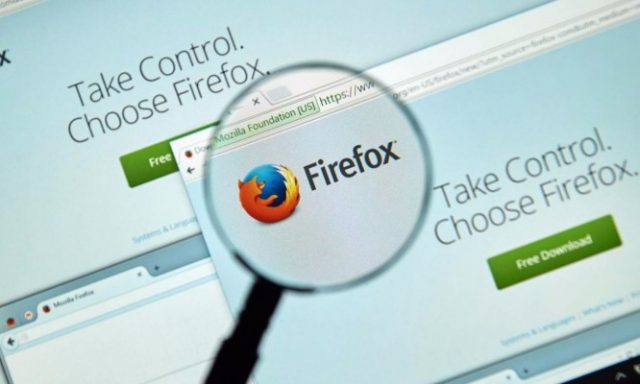 Even though Google Chrome and Firefox are always presented as “equals”, this is not the case. The two browsers excel at different things and Firefox is always the first one to introduce features that are designed to protect its users.

In fact, Firefox is scheduled to receive a new update that will prevent websites from being able to “fingerprint” the browser and track users. This is great news for Firefox users because the fingerprint method works even though the cookies have been deleted.

The first thing that we want to present is browser fingerprinting. Malicious websites can do this by analyzing numerous tiny details about the target’s computer such as system fonts and even screen size.

This is a clever tracking method that malicious cryptocurrency farmers use in order to use the computer resources of targets in order to mine digital coins.

Lots of people have had their browsers hijacked without even knowing about it and this is why Firefox’s upcoming update is so important.

As previously noted, cryptocurrency miners can use the browser fingerprinting method in order to get the computers of targets to mine digital coins for them. Fortunately, the developers of Firefox are having none of this and they have announced that Firefox will now directly block cryptocurrency mining.

The developers who are in charge of Firefox have announced that the two versions of Firefox which will receive access to the new security enhancements are the Nightly 68 and 67 builds. In addition, the new options which block cryptocurrency mining and browser fingerprinting are disabled by default.

Therefore, users will need to manually enable them by accessing the Privacy and Security tab which can be found in the Preferences menu.