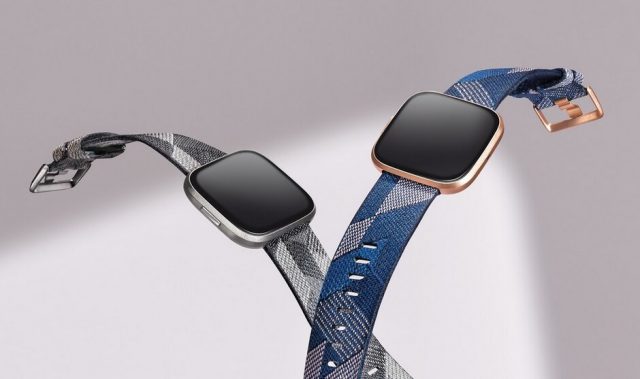 Even though Fitbit has sold more than 1.9 million units of wearable bands which helped the company acquire a 24.1% share of the market and 18% growth in shipments, this doesn’t necessarily mean that Fitbit is doing great. The reason why we are saying that is because the competition that the tech giant is facing is getting fiercer every year.

Fitbit now has to compete against the likes of Xiaomi and Huawei which are renowned for offering great devices that are equipped with affordable prices. Not just that, but Apple and Samsung are still the ones who are dominating the smartwatch industry.

Fitbit is Looking for Buyers

With that said, it shouldn’t come as a surprise that a new report from Reuters is revealing the fact that Fitbit is interested in selling the company. The company’s shares have dropped by more than 90% from Fitbit’s all-time high which peaked in 2015. According to the folks at Reuters, Fitbit is already talking with Qatalyst Partners which is an investment banking firm that is going to help Fitbit find buyers.

Who is Going to Purchase Fitbit?

The only bigger company that would make sense to purchase Fitbit is one other than Google who has been trying to take over the wearable band and smartwatch industries for a long time now. Rumor has it that Google is getting ready to launch a new Pixel Watch that is going to deliver a pure Android experience that Samsung’s Gear S lineup can never offer.

We need to mention that Google has yet to make any announcements that shows interested in purchasing Fitbit. According to multiple reports, acquiring Fitbit would cost Google approximately $.105 billion.

However, the price can go even higher since big transaction such as this usually include a premium for company shares and this might raise Fitbit’s price over $1.05 billion.