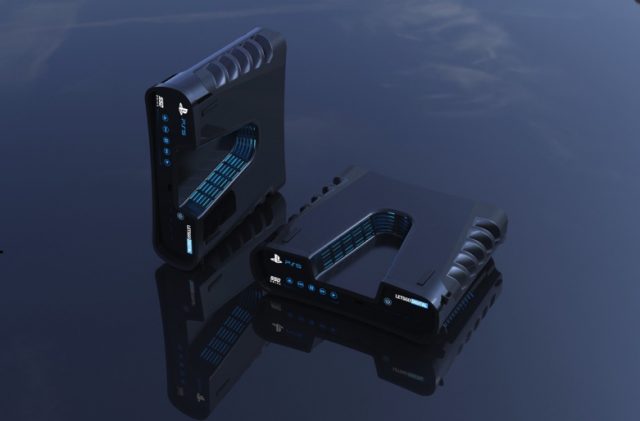 PlayStation 5 or PS5 for short is the next-gen gaming console from Sony and the expectations from the fans are through the roof. Sony needs to make sure that PS5 delivers outstanding performances and a bundle of premium features if it wants PS5 to become a success, especially since Microsoft is also going to launch its next-gen gaming console which rival PS5.

Nonetheless, the reason why PS5 is making headlines on our website today is because Sony’s CEO has decided to reveal one of the most exciting features that PS5 will have to offer on launch day.

Jim Ryan is the President and CEO of Sony Interactive Entertainment and he has recently revealed a couple of important details about PS5 in a new blog post. The CEO talks about the complicated building process for PS5 and the part that stands out the most is that PS5 will feature an innovative energy-saving technology.

“I am also very pleased to announce the next generation PlayStation console will include the possibility to suspend gameplay with much lower power consumption than PS4 (which we estimate can be achieved at around 0.5 W). If just one million users enable this feature, it would save equivalent to the average electricity use of 1,000 US homes,” said Jim Ryan.

Even though the new feature for PS5 is not a bigger CPU as most of you would expect or some groundbreaking gameplay enhancing feature, it’s still nice to have and it shows us that Sony is interested in making the world a better place.

“Our commitments are not only related to hardware and operations, we are also keen to help inform people interested in sustainability goals. We have committed to working with the industry and climate experts to develop reference information for use by game developers that wish to include sustainability themes in games. In addition, we will investigate potential PS VR applications that can raise awareness of climate issues and climate experts,” added Jim Ryan.