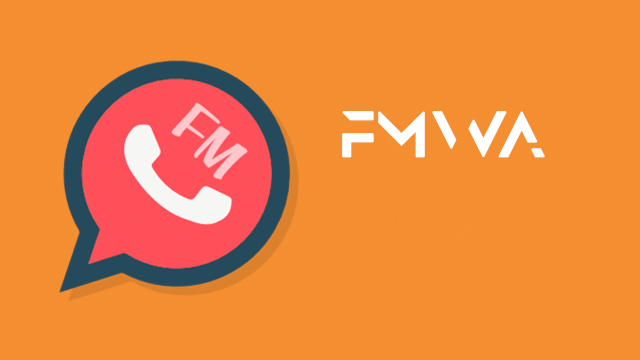 Considering the fact that WhatsApp has more than one billion monthly active users, we think it’s safe to say that everyone should consider giving this app a try and at least check out all the features that it has to offer. WhatsApp is renowned for making it easier for people to chat with their friends and family members, but it does lack some essential customization and privacy features that the developers should consider introducing. However, this doesn’t mean that WhatsApp users can’t access all the features that they want because they can always choose to install a special WhatsApp mod.

WhatsApp is one of the world’s most popular app and therefore, it should come as no surprise to anyone that third-party developers have figured a way to improve the features and performance that this app has to offer through mods. Since we are talking about WhatsApp mods, then we need to mention FMWhatsapp.

This mod is the most powerful version of WhatsApp because it adds all the features that users have been asking WhatsApp’s developers for a long time. Not just that, but FMWhatsapp is free to use and it makes it significantly easier for users to communicate and change the layout of the app.

What makes FMWhatsapp great is the fact that it has a big developer team behind it who are always working on new updates that can take the app’s performance to the next level. In fact, a brand-new update for FMWhatsapp has been released and it sports the 7.70 version number.

The new update is available in the form of APK and it weighs in at 53.91MB. Furthermore, the only thing that FMWhatsapp users are required to do in order to make their smartphone’s eligible for the new APK is to have Android 4.0 or higher installed on the smartphone and enable the “Unknown Sources” option which can be found in the Settings panel of their smartphone.

Why APK and Not OTA?

The question that some of you might be asking yourselves is why are the developers releasing the update in form of APK and not releasing it OTA (over the air) like all other normal updates? Well, since FMWhatsapp is a mod this makes it ineligible to be listed on the official Google Play Store and the developers don’t have any other option than APKs.

For those who are unfamiliar with this term, APK is an acronym for “Android Package Kit”. Moreover, this type of updates requires users to manually download and install them on their smartphones after enabling the “Unknown Sources” option.

Now that we went over the latest FMWhatsapp update, let’s check out some of the key features that this mode has to offer so that interested readers can get an idea of what they will be getting if they decide to give FMWhatsapp a try.

One of the coolest things about FMWhatsapp is the fact that it gives users additional customization options when compared to the original app. Therefore, users will get access to a bunch of new themes that are exclusive to FMWhatsapp.

The developers of FMWhatsapp know that privacy is important when it comes to online chatting and this is why they made sure to enhance the security of the app. Not just that, but FMWhatsapp also lets users hide their blue ticks and double ticks that let others know if the user has received and read a message.

FMWhatsapp is the perfect app for people who enjoy sharing media files because it can support videos that reach up to 700MB in size.