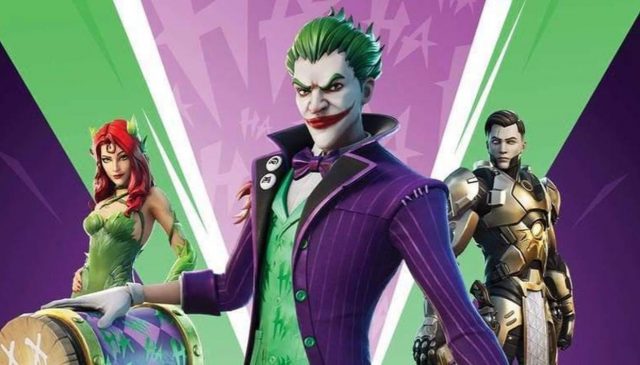 It’s a good day to be a Fortnite fan. Epic Games has released the much anticipated 14.30 update it introduces a bundle of exciting features that are taking the gameplay experience to the next level. The update is now live for PC and consoles, and it can be downloaded directly via OTA (over the air) channels. Therefore, the only requirement to access the update is to have access to a stable Wi-Fi network.