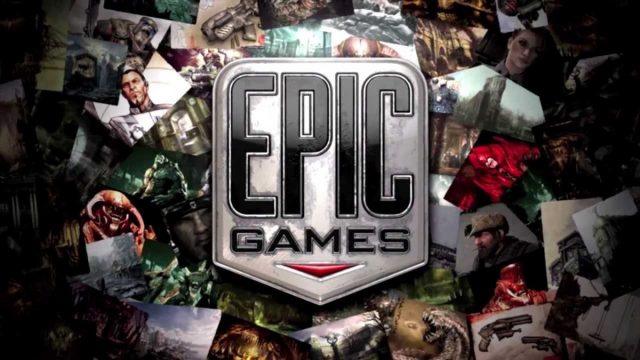 When it comes to buying games on PC, Steam is everyone’s favorite platform. However, customers are the only ones who like purchasing games from Steam because game developers don’t actually like it. The reason we are saying this is because Steam takes a 30% cut of all games and as you can probably tell, this is making it difficult for Indie game developers to turn a profit.

To make things even worse, there isn’t any other game library that developers can pick as an alternative. Luckily, this is about to change because Epic Games announced that it plans to launch its own game library which will rival Valve’s Steam.

”As a developer ourselves, we have always wanted a platform with great economics that connects us directly with our players. Thanks to the success of Fortnite, we now have this and are ready to share it with developers” said Epic Games CEO Time Sweeney when asked about the new game store.

Epic Games announced that the new store will only take a 12% cut of all revenue. Therefore, Fortnite’s new store is way better than Steam. Furthermore, Epic Games said that the store will launch with a bundle of hand-picked titles.

Will Steam Lose This Competition?

From the looks of it, picking the new store from Epic Games is the wiser choice for game developers. However, we can’t discard the fact that Steam has millions of customers and this is why it charges so much for its services.

Epic Games reported that Fortnite has more than 200 million active players and this means that the new Fortnite games store might be able to rival Steam. The problem here is that all players are there because they love playing Fortnite and not other games.