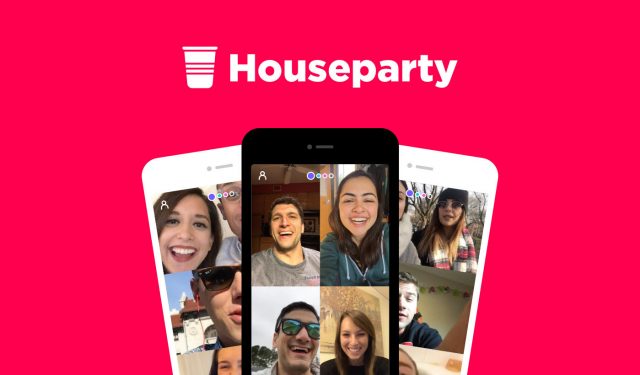 Epic is the company that created the global phenomenon which is also known as Fortnite. The game publisher is now using the revenue it gets from Fortnite in order to take over the tech/gaming industry and this was first made clear when Epic launched its own game library known as the Epic Store.

Now, Epic has set its sights on a new app called Houseparty. This app is a mix between FaceTime and Snapchat and it specializes in making it possible for users to get in group chats of up to eight users. Not just that, but Houseparty also offers a Snapchat-inspired feature that makes “side-text” disappear after 24 hours.

“Joining Epic is a great step forward in achieving our mission of bringing empathy to online communication. We have a common vision to make human interaction easier and more enjoyable, and always with respect for user privacy,” stated Sima Sistani who is the Co-Founder and CEO of Houseparty.

This means two things. Epic is either planning to introduce a video chatting app for Epic Store or it wants to create its own social media app that will rival the likes of Snapchat and Instagram. The game publisher doesn’t want to make any statements regarding its plans for Houseparty but according to speculations from industry experts, we should expect to see a new social media app during the upcoming future.

Taking Over the Gaming Industry

We also want to note that Houseparty is an app which is highly popular among teenagers which is Epic’s demographics since its biggest game is Fortnite. From what we can tell, Epic buying companies such as Houseparty is its own way of making sure that no one else can “steal” its customer base.