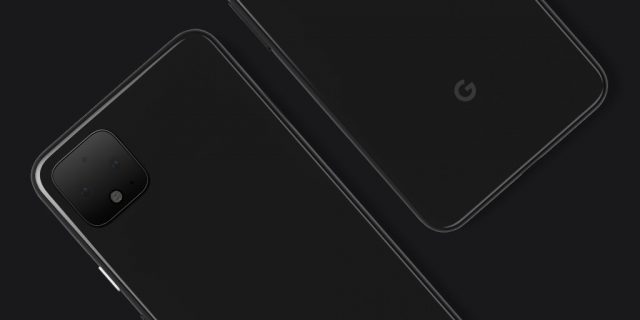 Even though most tech companies are doing their best to keep their upcoming smartphones away from the media’s eyes before they get officially revealed, Google decided to do something totally unexpected. The Android parent noticed that the internet is buzzing with alleged leaks that showed mock-ups of the upcoming Pixel 4 and it decided that this was the perfect time to reveal Pixel 4, despite the smartphone’s expected launch date being scheduled in October. The question that remains is why did Google leak its own smartphone?

The Android parent used its official “Made by Google” Twitter account in order to reveal the picture featured above. The tweet also contained the following message “Well, since there seems to be some interest, here you go! Wait ‘till you see what it can do #Pixel4”.

From what we can tell, the reason why Google has released the picture of Pixel 4 is that it wants to get Android fans hyped about the smartphone. This is also a way for Google to remind everyone else that the pure Android flagship smartphone comes out at the end of the year and that it’s always worth the wait instead of going for one of Samsung’s or Apple’s latest flagships.

The most interesting thing that we can take from this “leaked” picture of Pixel 4 is that the smartphone will feature a major design change to the camera bump on the rear side. Google isn’t necessarily known for coming up with sleek designs for its smartphones but now, we have to give it to Google since the rear side of Pixel 4 looks quite amazing.

In addition, the smartphone will a feature prominent dual-camera setup that is also equipped with aa LED flash and a cutout for the laser autofocus.