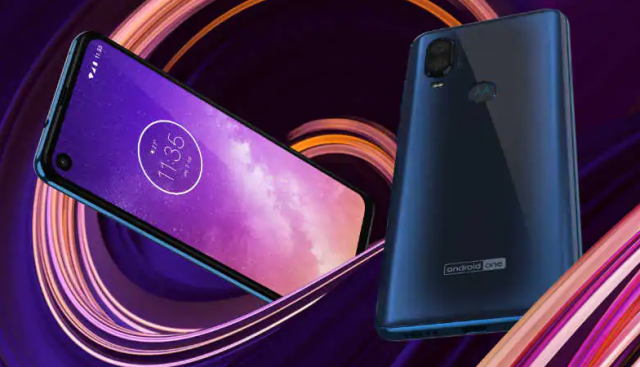 Motorola surprised everyone last month when it announced the brand-new One Vision smartphone. Even though Motorola confirmed that the upcoming smartphone will be accompanied by One Pro and One Action, the tech giant didn’t want to reveal any other key details such as the hardware specs or features that One Action will have to offer on launch day. Well, we got lucky and we don’t need to wait one more second because One Vision’s full specs sheet has just been leaked.

According to the latest Motorola leak, One Action is a budget smartphone that ships with downgraded specs in comparison with One Vision. Therefore, Motorola is aiming to launch an affordable smartphone that is going to dominate the entry-level smartphone industry, especially since One Action is equipped with a full-screen display design that is generally seen only on high-end smartphones such as Samsung’s latest Galaxy S10.

Nonetheless, let’s check out the hardware specs that the affordable One Action has to offer. First off, the smartphone will ship with a triple camera-setup that features a 12.6Mp primary sensor. To top it all off, One Action is also equipped with a 25MP selfie shooter. The upcoming smartphone is going to be available in the Blue and Gold color models and it will offer the following memory versions: 3GB/32GB, 4GB/64GB, 4GB/128GB.

When it comes to processing power, One Action impresses us with an Exynos 9609 processor that is fueled by a 3,500 mAh battery. Moreover, the sleek looking full-screen of One Action measures in at 6.3-inches and it uses FHD+ technology.

From the looks of it, Motorola’s upcoming budget smartphone is a great device. Despite launching in the entry-level smartphone market, One Action still offers powerful hardware specs and a sleek design which are surely going to give it a big advantage over its competitors.