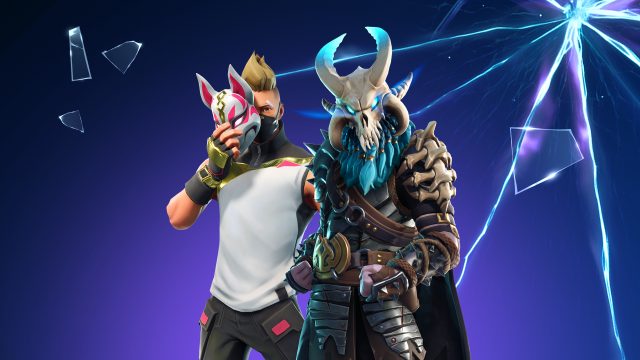 Everyone knows that Fortnite is the most played game in the world, but the game has just reached a new milestone. Epic Games announced that Fortnite has 200 million players! This is an incredible achievement and it shows us that despite popular opinion, Fortnite is not just a trend that will fade away anytime soon. To make things even more interesting, the announcement from Epic Games shows that Fortnite’s player base has grown by 60 percent during the last six months.

Things are looking great for Fortnite and there’s no doubt about that. Epic Games also announced that the game has hit a peak concurrent user record of 8.3 million players. This makes it clear that Fortnite is the most popular game in the world and that other Battle Royale titles such as PUBG will have a hard time catching up.

Now that Fortnite has 200 million players, the question that remains is what’s next? Obviously, Epic Games said that it hopes the player base will keep growing during the upcoming months so that Fortnite can smash even more milestones.

On the other hand, Epic Games didn’t reveal how many of those 200 million players have purchased the paid “Save the World” mode of the game and how many are using the free version of the game.

Nonetheless, we have to give praise to Epic Games for making a free to play game model that is so successful. Not just that, but Epic Games has kept on improving the game through a constant stream of updates that keep giving veteran players a reason to come back and play more games.

Despite being a free to play game, Epic Games is generating millions of dollars in revenue. Let’s hope that other companies see what Epic Games is doing and they decide to make their games free because players are the ones who benefit the most from this.