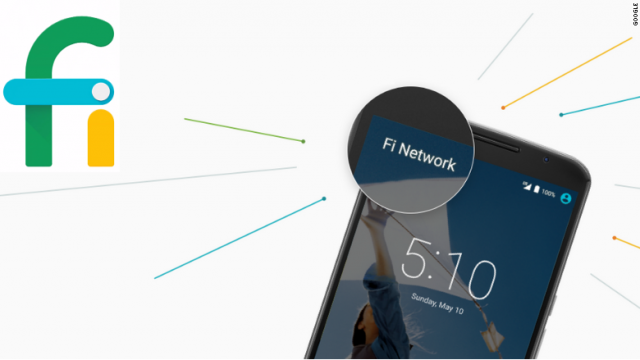 Back in 2015 Google announced Project Fi as an innovative way for smartphones to hop on different networks in order to get a better signal. While Project Fi might sound like something that all smartphones should offer, the service was limited to Motorola and LG phones only. However, Google started introducing more smartphones to Project Fi and now it’s opening the gates for iPhones and Samsung smartphones.

Project Fi is an MVNO (Mobile Virtual Network Operator) and therefore, Google is not the one who operates the signal towers. MVNO services will basically “rent” space on the network of carriers such as T-Mobile, Sprint and Cellular in order to ensure that the smartphone always has a full signal. The great thing about Project Fi is that the monthly subscription payment is quite affordable.

The base Project Fi offer is priced at $20 and it offers unlimited calls and texts. Subscribers can also get one gigabyte of LTE for $10. The LTE is what costs, but Project Fi subscribers can always avoid turning on their mobile data and their monthly subscription will cost less than what the T-Mobile, Sprint and other big network carriers usually charge their customers.

On the downside of things, we don’t know the exact date when the Project Fi service will become available for iPhones. However, we can be sure that Google is going to make a big announcement whenever this happens.