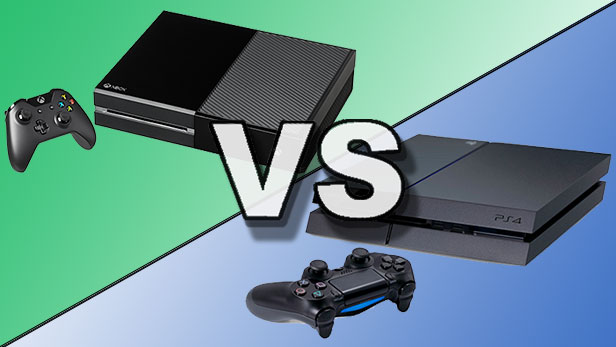 One of the downsides of having to pick between PlayStation 4 and Xbox One is the that players can’t play with their friends who picked a different console. Microsoft and Sony have been adamant about not letting their player bases interact with each other and luckily, the popularity of Fortnite has changed that.

Fortnite is the most popular game in the world and due to popular demand, Microsoft and Sony introduced the cross-play option when matching up for a game. This option makes it possible for PlayStation 4 fans to team up with their friends who might own an Xbox One.

Just when you thought that gaming on consoles couldn’t get any better, Epic Games has announced that the new 8.10 update will make it possible for console players to fight against each other. Epic Games said that PlayStation 4 and Xbox One players can choose to team up with only players that use the system and to fight against them.

While this might not be a groundbreaking feature, it’s definitely a cool one. Fans of the two consoles are always arguing about which one is better and now, they finally have an opportunity to show off their skill.

We should mention that the new 8.10 update for Fortnite brings lots of other in-game “goodies” and not just the option to fight against players who use different consoles. The update is packed with new features such as “The Baller” which is a rollable vehicle that looks like something taken straight out of a Sci-Fi Movie.

This vehicle is a single-seat transporter and it features a grappler and booster which can be used by players to get in hard to reach spots. If “The Baller” sounds a little bit too familiar, then this is because the vehicle works just like Overwatch’s “Hammond” hero.