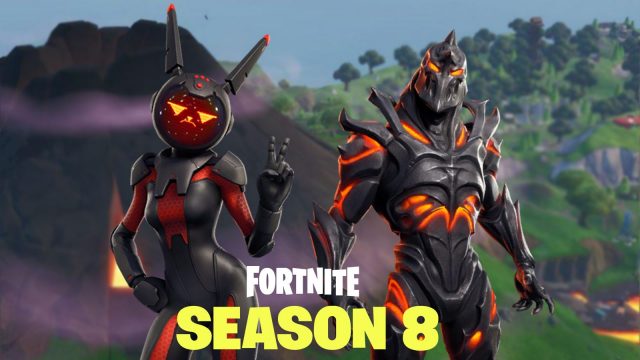 Even though Fortnite is the world’s most popular online game, this doesn’t mean that Fortnite players don’t have to deal with any bugs or glitches. This type of problems appear in any game that is regularly updated and luckily, the developers who are in charge of Fortnite are always making sure to remove them with every new update that they release. Therefore, today we are going to present the biggest changes that Fortnite’s upcoming v8.50 patch is going to include.

As previously noted, the upcoming patch for Fortnite will change the game’s version number to v8.50. While the developers have yet to announce which are going to be the most important changes that the update will introduce, we already have a pretty good idea because we have paid attention to the Fortnite community forum where the developers show their interest towards repairing certain bugs. With that said, let’s see which are the bugs that will be fixed in the new update.

Right now, there is a really annoying issue with trap placing in Fortnite that makes spikes to appear in the middle tile of walls instead of the zone selected by the user. Luckily, the developer “MrPopo TFS” has announced that it will be taken care of.

Multiple reports from users have shown that there “ghost audio glitch” which makes it sound like someone is firing sniper shots close by. Once again, the developer “MrPopoTFS” has promised that this issue will be fixed in the v8.50 update. This is great news because the ghost audio glitch can cause people to lose games.

According to a post made by the developers on the Fortnite community forum, the weapon pickup system is going to be changed. “Weapon pickup is now on the release of the Use button, rather than on the initial press”.