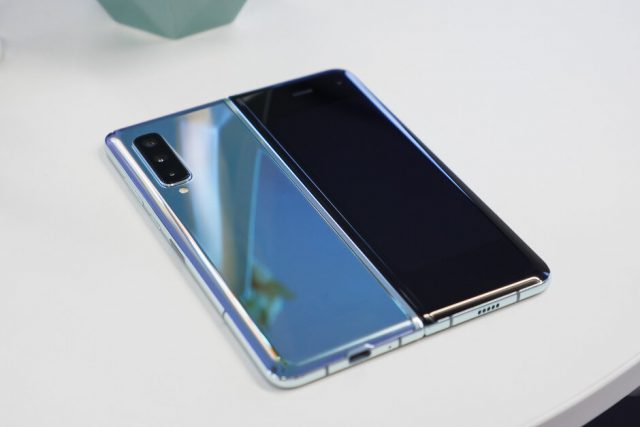 Samsung rushed the launch process of Galaxy Fold last year and the tech giant was forced to recall all sold units after it was found out that the folding smartphone would start malfunctioning after only 24 hours. That was a big fiasco and Samsung is doing everything in its power to keep that from happening to Galaxy Fold 2’s launch. Samsung is putting Galaxy Fold 2 through lots of tests and now, rumor has it that the highly anticipated smartphone will launch in April with a couple of major changes.

Galaxy Fold 2 is Launching in April

According to multiple industry sources, Samsung is planning to launch Galaxy Fold 2 in April 2020. Even though some Samsung fans might be disappointed that the folding smartphone is not going to launch this year, we think that the tech giant made the right decision by holding off the launch and making sure that there are no design or software issues with Galaxy Fold 2 before launching it.

Even though Samsung might be doing its best to keep all information about Galaxy Fold 2 away from the media’s eyes, we got lucky and it was recently leaked that the tech giant is going to equip Galaxy Fold 2 with a new technology called Ultra Thin Glass (UTG).

This is a new protective layer that will replace the transparent polyimide (PI) film that the current Galaxy Fold model is using. Therefore, Galaxy Fold 2 will offer better protection against scratches.

The recent Galaxy Fold 2 leak also revealed that the folding smartphone will be quite different from its predecessor in terms of design. Galaxy Fold 2 will feature a clamshell design and it will fold down vertically. This must be why Samsung has reduced the screen size to 6.7-inches.