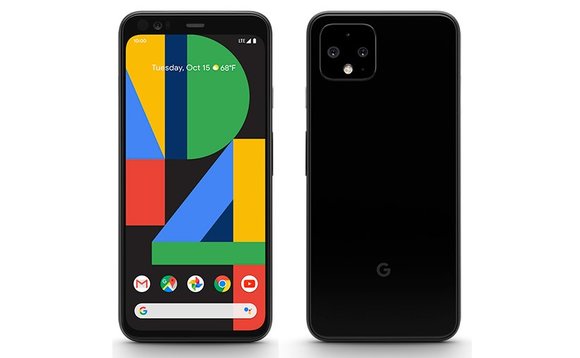 Pixel 4 and Pixel 4 XL are two of the worst kept secrets in the smartphone industry. Numerous leaks have revealed the specs and press renders of the two Android flagship smartphones but now, Google has officially launched them during a recent media event. That’s not all! The Android parent also decided to show off the official Pixel 4 and Pixel 4 XL cases that are certified by the company as being the best available for its next-gen smartphones. 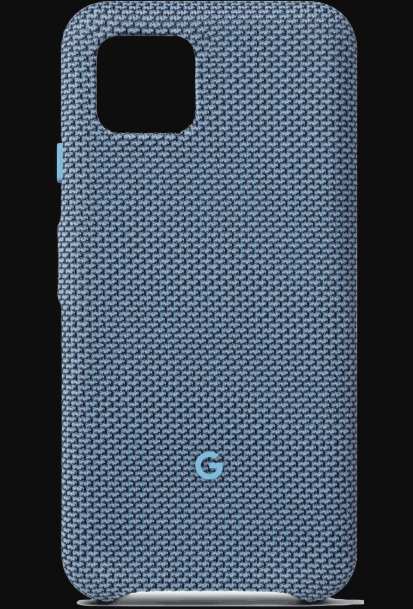 The first case for Pixel 4 and the bigger Pixel 4 XL that Google showcased is called Fancy Fabric. This case features a cool design that is thicker than usual, thus offering users more grip and better in-hand feel when holding the smartphone. Pixel 4 and Pixel 4 XL users can pick from four colors for this case and it costs $40 on the Google Store. 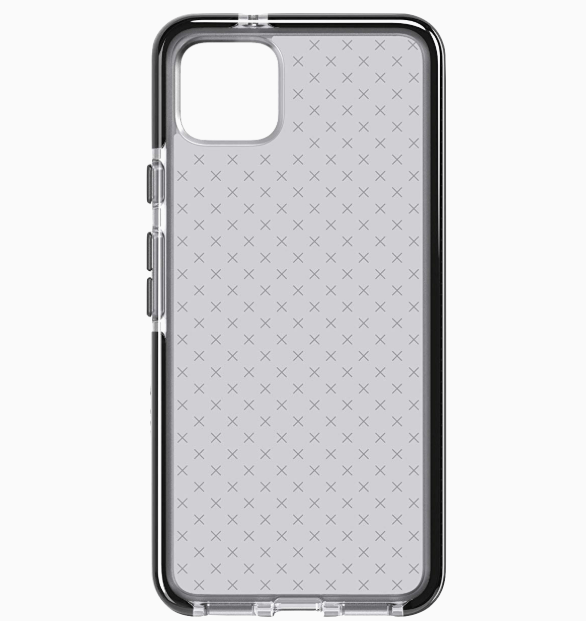 Pixel fans who want a case that will protect their new smartphones from damage while also looking sleek at the same time are in luck because this is exactly what the Tech21 Evo Check Case offers. This case guarantees drop protection from up to 12 feet and this is all thanks to a new system called FlexShock. The case is priced at $25 on Amazon. 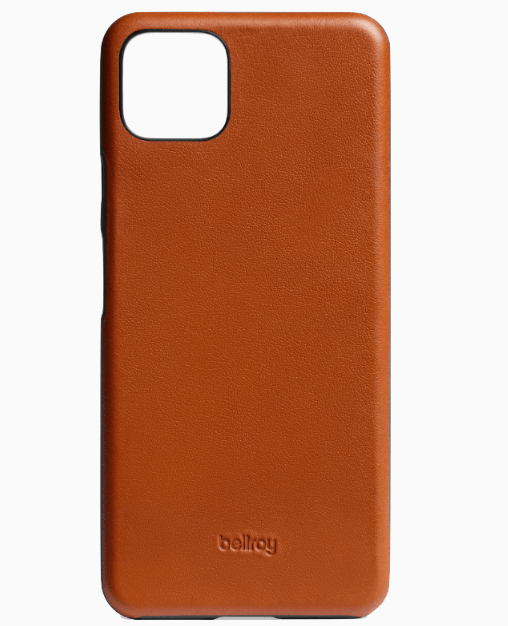 Some people enjoy simpler designs that are classy and if you fit in that category, then you can’t go wrong with the Bellroy Leather Case. This leather case features a timeless design and it makes Pixel 4 Pixel 4 and Pixel 4 XL bulkier, thus keeping them safe from all damage. What’s great about this case is the fact that the folks at Bellroy are offering a three-year warranty program. 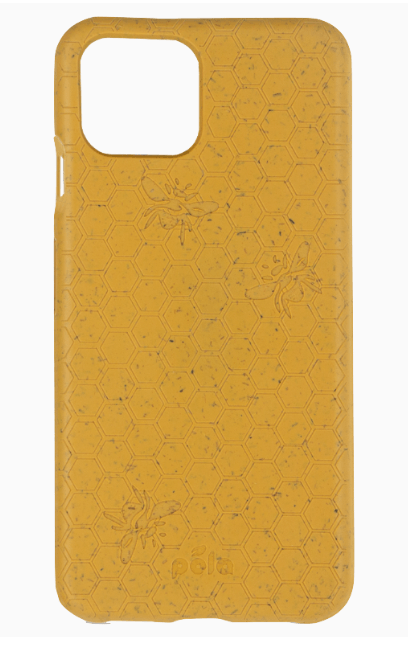 Now, this is one of the most innovative cases that Google has ever created and we are not talking about its beautiful design. Pixel 4 and Pixel 4 XL users who want to display their love for nature should be pleased to find out that the Pela Compostable Phone Case is made entirely with plants and as its name implies, the case is 100% compostable which means that if you decide to throw it, the case will break down and leave no waste. 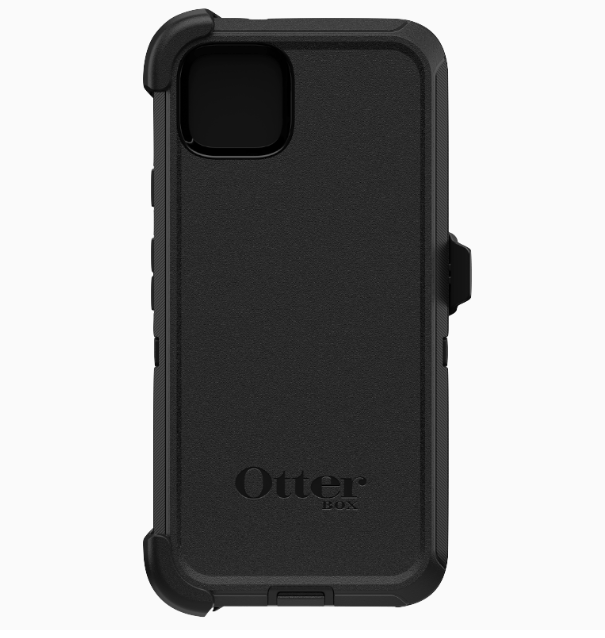 Google knows that there are many Pixel fans who enjoy outdoor activities and this is why the Android parent has teamed up with Otterbox and created the Otterbox Defender case. This is a rugged case that features multi-layering for enhanced protection. To make things even better, the case has gone through over 24 tests that take more than 238 hours and they guarantee that the Otterbox Defender case will keep the smartphone safe. 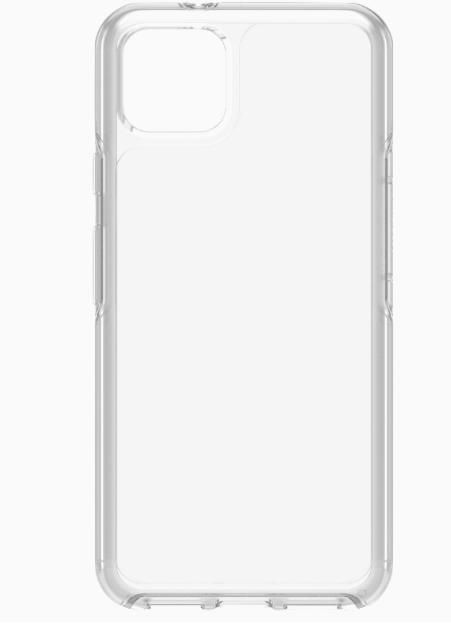 The new Pixel flagship smartphones feature a beautiful design and if you don’t like the idea that covering them with a bulky case is going to ruin that design, then this is where the Otterbox Symmetry Series Clear Case comes in and saves the day. This is a clear case that is going to keep the Pixel 4 or Pixel 4 XL safe at all times while also making it easy for Pixel fans to flaunt off their new smartphones. 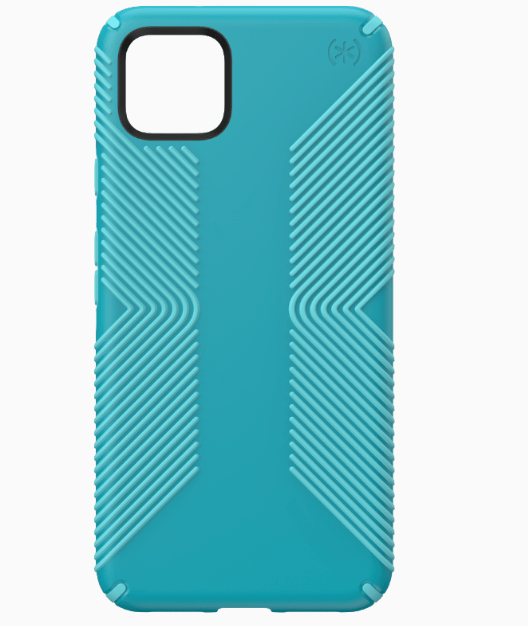 There is nothing more annoying than not having a good grip on your new smartphone and dropping it on the hard concrete. If you feel like you are clumsy, then the Speck Presidio Grip Case is exactly what you need. This case has been specially designed to give Pixel fans a serious grip on their smartphones and not just that, but it has also been drop tested.