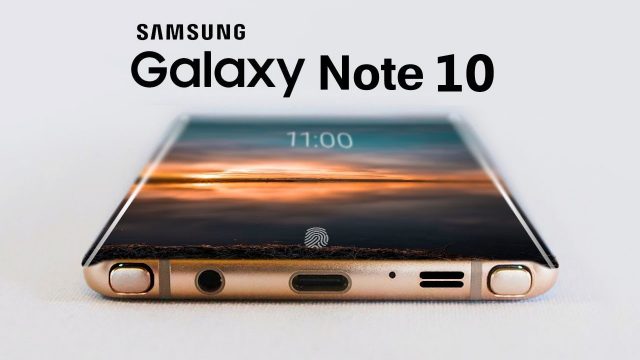 August is going to be a great month for Samsung fans and the reason why we are saying that is because the South Korean based tech giant is expected to launch Galaxy Note 10 and Galaxy Note 10 Plus during a special media conference called “Samsung Unpacked” which is scheduled to take place on August 7th in Brooklyn, New York. In addition, Samsung is going to launch two different versions of each model (4G LTE and 5G). 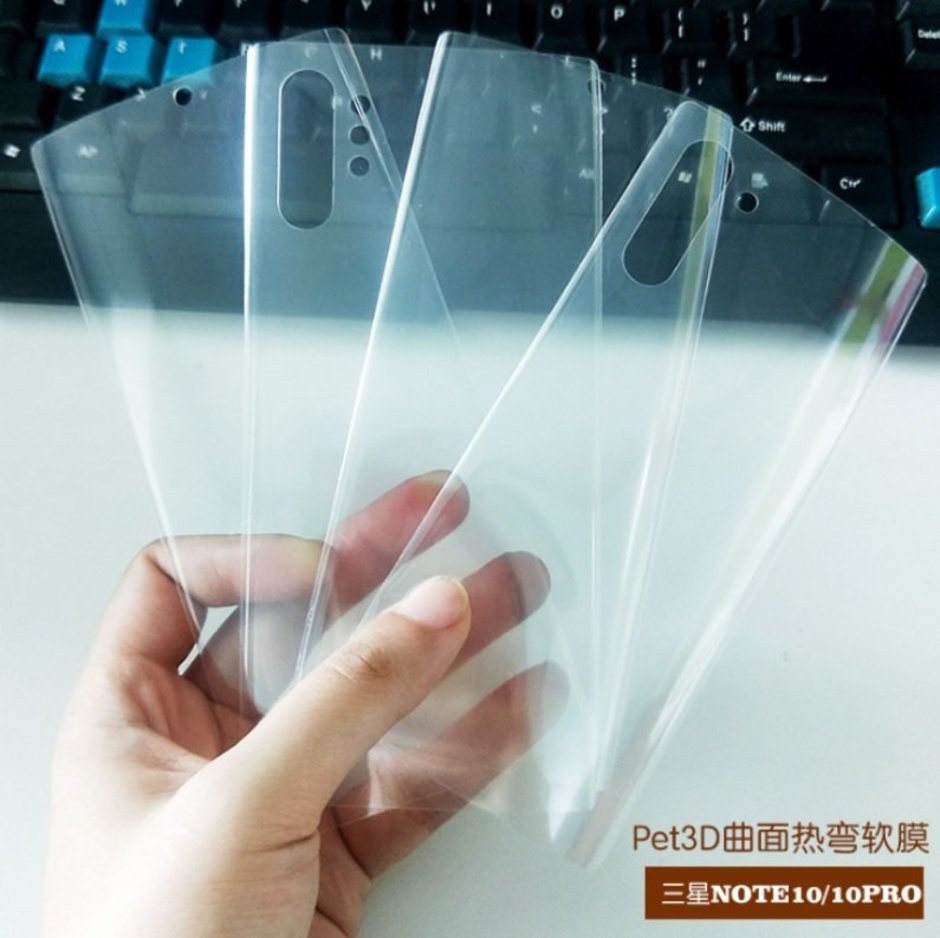 Today we are going talking about Galaxy Note 10 and its bigger Galaxy Note 10 variant because the leakster known as Ice Universe has tweeted a couple of pictures that reveal the screen protectors for each smartphone.

Thanks to previous leaks, we do know that Galaxy Note 10 will ship with a curved AMOLED display that measures in at 6.3-inches. The display offers a pixel resolution of 1440 x 3040 and an aspect ratio of 19:9. Since Galaxy Note 10 is a big smartphone, then it shouldn’t come as a surprise that Samsung has equipped it with a 3,400 mAh battery which features Quick Charge technology.