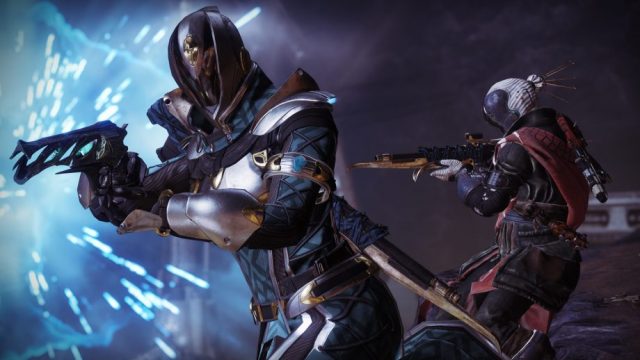 As Destiny 2 players are getting ready for Shadowkeep which is scheduled to launch in September, the developer in charge of the highly popular online game is getting ready to launch the 2019 Moments of Triumph edition. The new Moments of Triumph will kick off on July 9th and it’s going to give all Destiny 2 players the chance to earn lots of exciting rewards after they reach key character milestones.

Everyone who plays MMOs on the regular knows that the period when an expansion is getting close to arriving is the perfect time to start getting all the latest achievements. Dedicated players have already decked out their characters with the best gear available and therefore, getting achievements is easier than usual.

Nonetheless, Bungie will launch Moments of Triumph 2019 tomorrow and it will give players a chance to win lots of in-game rewards. The cool thing about this is that it doesn’t matter what kind of version of Destiny 2 players own because the only thing that they are required to have in order to access the Moments of Triumph 2019 rewards is “Forsaken”.

We also want to mention that Moments of Triumph 2019 is a limited time evet in Destiny 2. Bungie has announced that the event will wrap up on August 27th and therefore, Destiny 2 players who consider themselves “achievement hunters” need to get to work on completing the most difficult challenges starting tomorrow.

The Solstice of Heroes

Last but not least, Bungie revealed that the Solstice of Heroes is going to make a comeback this year and that it will introduce seven of its own Triumphs alongside a bunch of new great. We don’t know the official date for Solstice of Heroes, but Bungie will reveal everything there is to know on July 24th.