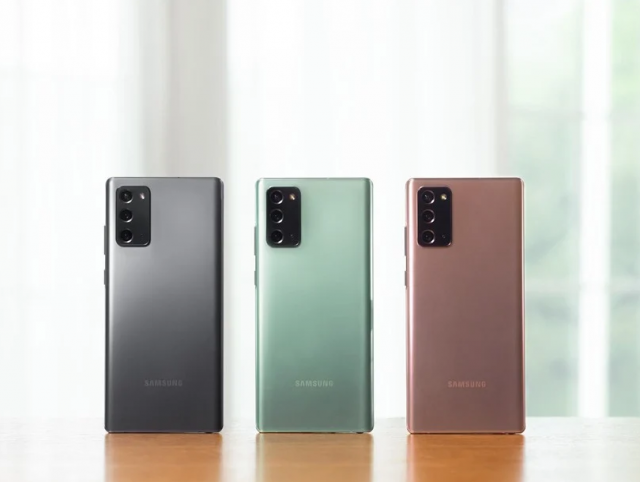 We have to mention that it comes as a surprise that Samsung is already making the smartphones available for pre-order. However, this makes sense when considering that Samsung can no longer host big events to launch and reveal all the latest details about its upcoming gadgets.

Galaxy Note 20 Ultra is Samsung’s flagship smartphone in 2020/2021 and it ships with an all-glass design that feels premium. The smartphone is equipped with a massive 6.9-inches display that uses Dynamic AMOLED 2X technology to provide a pixel resolution of 1440 x 3088 and a pixel density of 496. To make things even better, the display has a refresh rate of 120Hz.

If we take a look under Galaxy Note 20 Ultra’s hood, we are going to see that the smartphone is fueled by Qualcomm’s Snapdragon 865+ CPU. This is an octa-core processor that clocks at 2.73GHz. If this is not impressive enough, then you should know that the CPU is paired with an Adreno 650 GPU and 12GB of RAM.