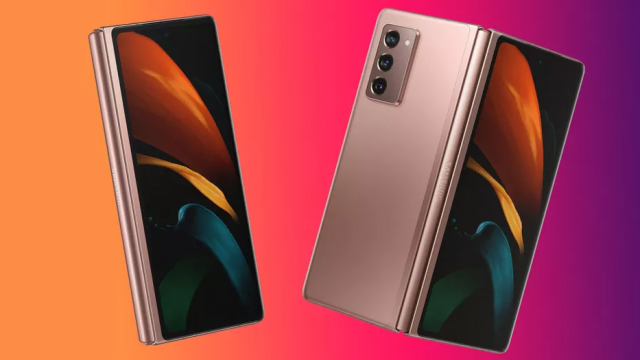 If there is one thing that makes Samsung stand out when compared to all the other tech giants, then it has to be the fact that Samsung doesn’t shy away from innovating the smartphone industry. The perfect example of this is the foldable Galaxy Z Fold. The South Korean based tech giant is now adding the finishing touches to the second version and the price tag has been leaked ahead of launch. It’s not cheap!

This should come as no surprise, but the price of Galaxy Z Fold 2 is not going to be affordable. After all, the smartphone delivers powerful hardware specs, useful features, and an innovative foldable design. Even though Samsung doesn’t want to officially reveal the price of Galaxy Z Fold 2, we got lucky and a notable leaked (Max Weinbach) managed to discover it in a leak.

According to the leakster, Galaxy Z Fold 2 will be priced at 1,899 Euros. The surprising thing about the price is that it is 100 Euros cheaper than the price that the current Galaxy Z Fold sold for. The foldable smartphone is scheduled for launch on September 1st and it is already available for pre-order from Samsung’s official website.

Furthermore, will be powered by an octa-core Snapdragon 865+ processor that clocks at 3.0GHz. The processor is paired with an Adreno 650 graphics processing unit and 12GB of RAM alongside 256GB of internal storage space.