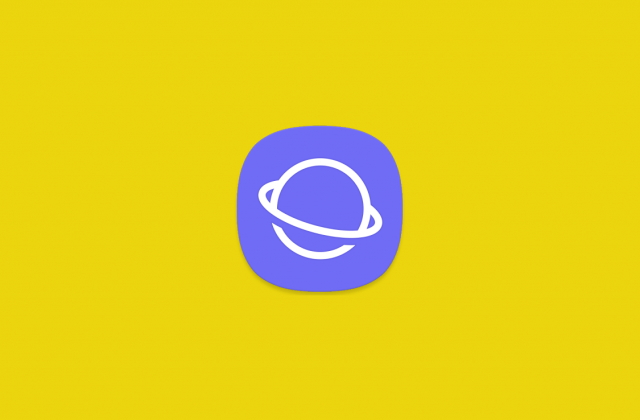 Samsung doesn’t like to rely on Google’s Android when it comes to software and its plans are to push Tizen as the official Samsung mobile operating system. Thanks to this, the South Korean based tech giant has released a bunch of apps that can replace Android at any given moment. The perfect example of this is none other than the Samsung Internet Browser.

The first thing that we want to mention about the Samsung Internet Browser’s new update is that it only available for beta users. Fortunately, everyone who is willing to provide the developers with feedback is eligible to get access to the beta program and all the benefits that it includes.

There is also an alternative method to access the update without joining the beta program. The developers have also released it in the form of APK and this type of update can be manually downloaded and installed on Android-powered smartphones through a process known as sideloading.

The new update for Samsung Internet Browser introduces a bundle of improvements that are takings its performances to the next level. Check out the patch notes below: